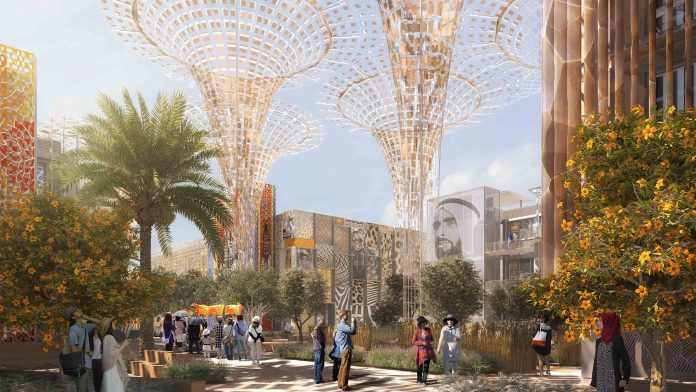 UAE citizens and residents believe united humanity that connects across borders to collaborate, communicate and share knowledge is key to unlocking a brighter future for all, according to a major new global survey.

The findings showed that the UAE public believes individuals and communities can shape a more positive future through greater collaboration (90 percent), knowledge-sharing (93 percent) and communication (91 percent) – broadly in line with the global average.

Globally, more than 20,000 people across 23 countries were surveyed, with results broken down by geographical region, gender, employment, marital status, and income to track individual, national, and global priorities for the future.

The UAE’s attitude towards the ability for technological advances and innovation to build communities (89 percent), connect people (91 percent) and generally bring people of the world closer together (89 percent) ranked among some of the highest both across the Middle East and the rest of the world.

Further findings showed that the UAE public’s positive outlook on the nation’s path towards a sustainable future (73 percent), is among the highest in the world (average 60 percent).

Resonating with global and regional sentiments, the UAE ranked the conservation of natural resources, tolerance and respect, and alternative energy use as the top three factors for creating a better world for future generations.

Collectively, the Middle East’s hopes on combatting climate change are also above the global average, with almost two-thirds of regional respondents (64 percent) optimistic about humanity’s ability to save the planet.

Reem bint Ibrahim Al Hashemy, Minister of State for International Cooperation and Director-General of Expo 2020 Dubai, said, “In just over a year, Dubai and the UAE will be bringing the world together for the World Expo, in a spirit of collaboration, and creating an open global dialogue that allows us to look towards the future with renewed optimism.

“We developed the Global Optimism Outlook Survey to help us understand what the citizens of the world believe will shape a better future. People from around the world have spoken, and we are listening. The results show that we are more connected than we may believe. That dialogue, communication and collaboration are essential, and that we are united in our desire to create a happier, more inclusive, cleaner planet. Whether you’re sitting in South America, China, or here in the UAE, we’re connected in our passions for a better future,” she added. 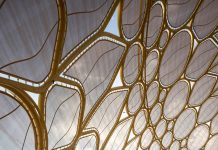 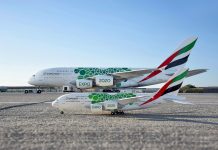 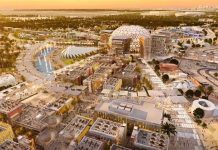 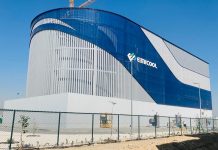 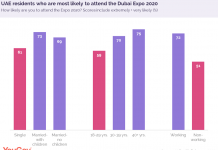 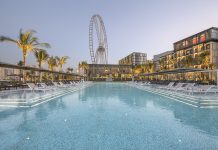