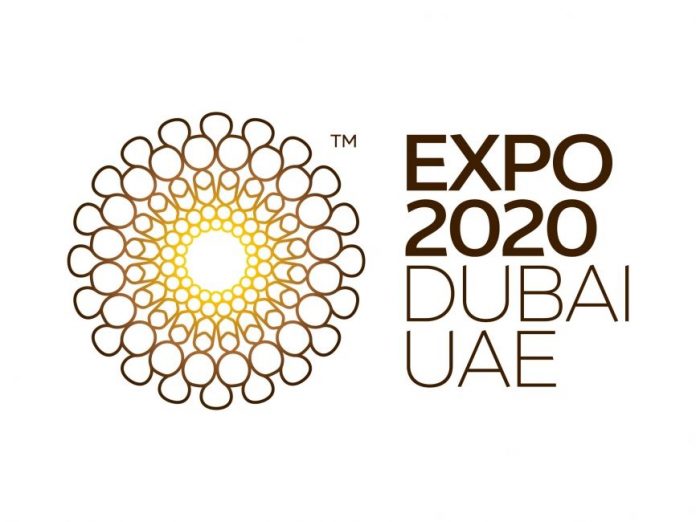 In support of international participating countries at Expo 2020 Dubai, as well as to ensure that all pavilion works are completed within the agreed timeframes, Dubai Aviation City Corporation (DACC), and its affiliated corporation Dubai South, announced it has processed over 4,000 transactions at Aconex – a one-stop-shop platform that was created to ensure seamless, centralised communication between Dubai South, local authorities and entities involved in the Expo.

Each participating country submitted a main package, which includes designs and plans, part of which were reviewed internally for structure and architecture purposes while others were shared and discussed with local authorities for feedback as well as for the issuance of NOCs. Following the completion of review by all concerned parties, all the packages were compiled and issued to Expo 2020 Dubai organisers.

Among other services that were also provided, Dubai South also reviewed and permitted 252 fit-out designs for pavilions and facilities across different areas at the Expo 2020 site. The company also issued 93 building permits for participating countries, including the main building at the Opportunity Pavilion, the helipad, welcome plazas, the Expo Mall, the three substations, as well as various services buildings. Moreover, fit-out design review was completed in coordination with local authorities, with permits and certificates of completion granted to various renowned local and international restaurants at Expo 2020 after they received approvals from all other authorities. Finally, inspections for all participating countries were also completed in time to ensure that all the countries will be ready for the opening day.

In addition, Mohammed Bin Rashid Aerospace Hub, the region’s first dedicated free zone for aviation and aerospace at Dubai South, have also confirmed their readiness to welcome visitors and offer them the finest services via the hub’s VIP Terminal. This is part of the ongoing cooperation between Dubai South and various government institutions to emphasise the status of the emirate and reflect its decades-long prestigious reputation.

The VIP Terminal is in full swing to receive large numbers of dignitaries and participants, in conjunction with the Expo’s organisers and other relevant government entities. As the number of VIP travellers through the terminal are expected to surge during the global event, the number of PCR testing facilities will be increased to ensure that travellers are granted streamlined and facilitated access, with as little delay as possible. Moreover, the FBOs at Mohammed Bin Rashid Aerospace Hub are also prepared to welcome visitors according to the highest standards.

Another milestone will be the launch of the first phase of Dubai Helipark, MBRAH’s Helicopter Centre, which will cater to the needs of VIP travellers and HNWIs, who would want to utilise the most luxurious and exclusive modes of transport to attend the exhibition as well as commute to multiple helipads across the UAE. Emirates Flight Catering will also operate via its facility at MBRAH to cater to the increased demand of travellers coming through the VIP Terminal.

In his comments, HE Khalifa Al Zaffin, Executive Chairman of Dubai Aviation City Corporation, said: “With the world setting its eyes on what Dubai has to offer through Expo 2020, we are pleased to have contributed in this mega global event.  Dubai South’s mandate is to support the government’s initiatives and activities, especially those that will cement the emirate’s position on the global map. The dedicated efforts of government and private entities across Dubai will ensure that Expo 2020 Dubai is a testament to the determination that was instilled in us by our wise leadership.”

Dubai South was launched as a Dubai Government project in 2006, representing an emerging 145 square-kilometre, master-planned city based on the happiness of the individual. The city is identified as Dubai’s flagship urban project and is designed to create 500,000 jobs in an integrated, economic environment that supports all types of businesses and industries.