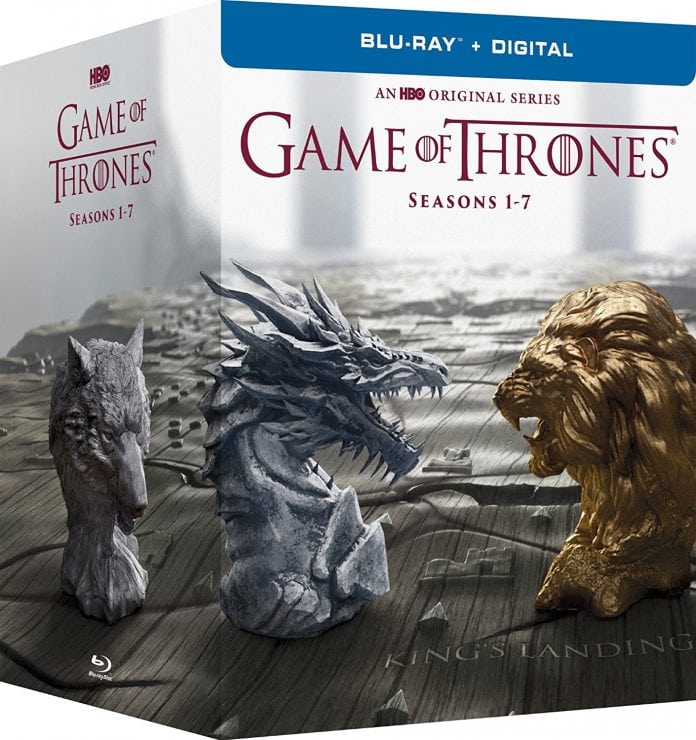 Game of Thrones: The Complete Seasons 1-7 costs only $74.99 during Amazon’s Prime Day sale. The price is reduced by 67%.

Game of Thrones is an American fantasy drama television series created by David Benioff and D. B. Weiss. It is an adaptation of A Song of Ice and Fire, George R. R. Martin’s series of fantasy novels, the first of which is A Game of Thrones. Game of Thrones has attracted record viewership on HBO and has a broad, active, international fan base. It has been acclaimed by critics, particularly for its acting, complex characters, story, scope, and production values, although its frequent use of nudity and violence has been criticized. The series has received 38 Primetime Emmy Awards, including Outstanding Drama Series in 2015 and 2016, more than any other primetime scripted television series.

You can find a wide range of Game of Thrones themed merchandize on Amazon. 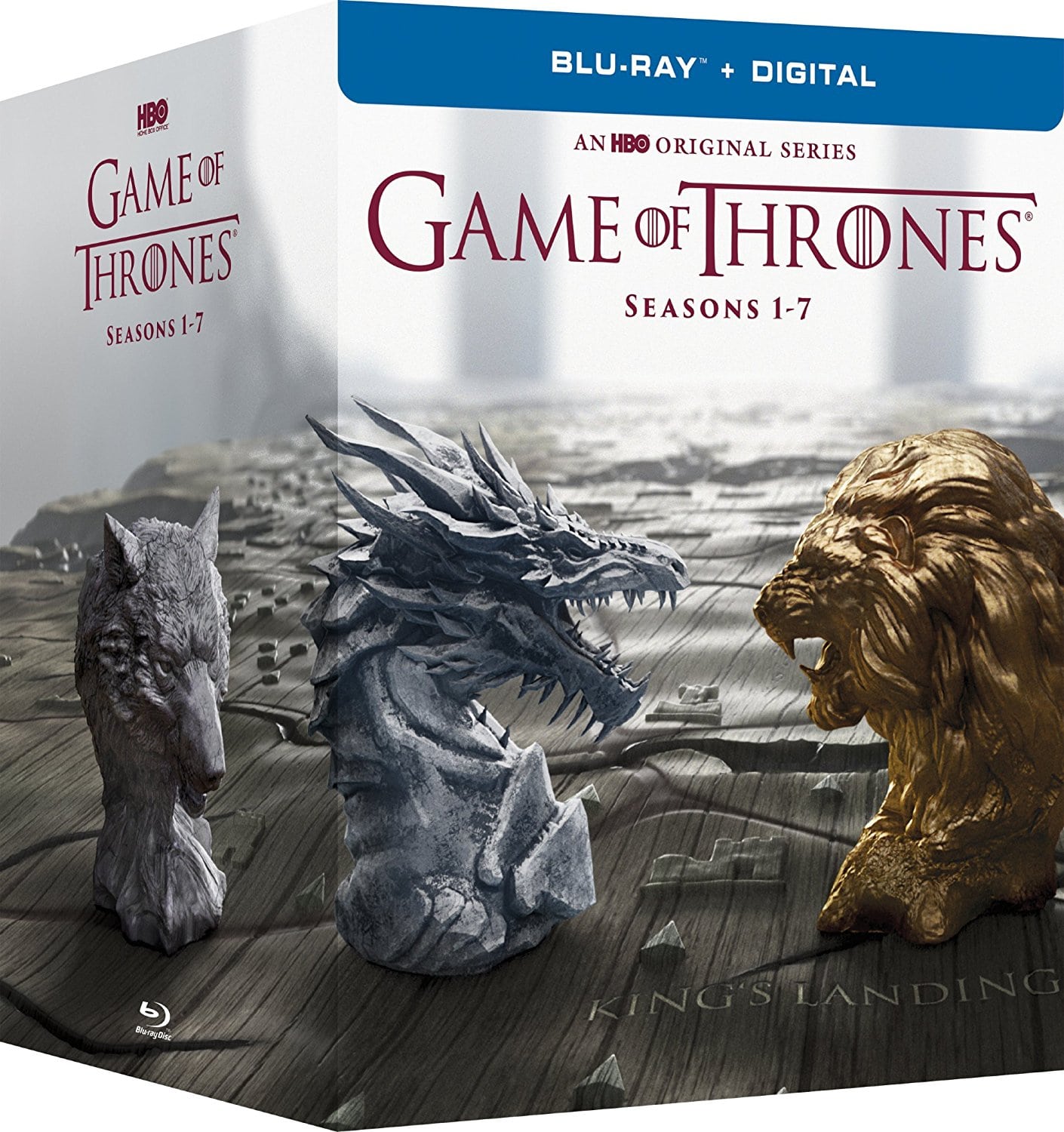 Only Prime Members can shop Amazon Prime Day deals. If you are not yet a member, you can sign up for a free 30-day trial of the membership which gives you access to all of the deals and benefits of being a member. If you are not happy with the benefits, you can cancel your subscription before the thirtieth day with no questions asked.

Amazon’s Prime Day best deals will be live only for 36 hours, so you better be quick to grab the bargains.

In preparation for Prime Day, Amazon has already made several deals on its signature products live. Note you will need to be a Prime member to claim these early deals now:

Prime Day starts on Monday, July 16th at 12 pm PT/3 pm ET and ends on Tuesday, July 17th. It will run for 36 hours, which is six hours longer than last year’s event.