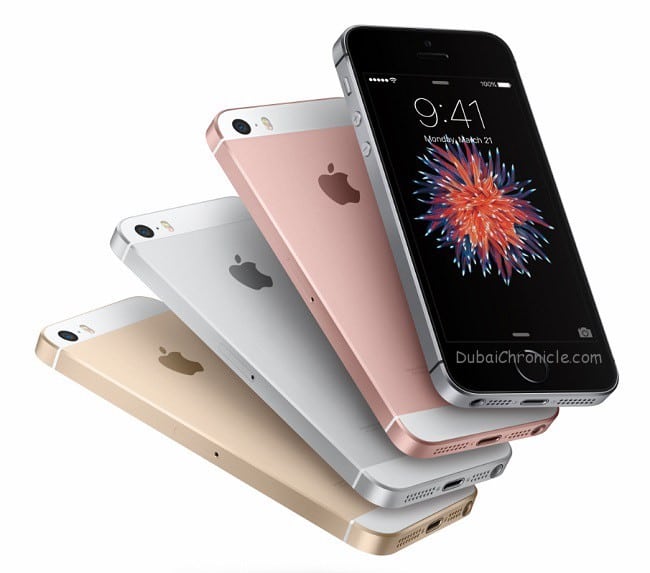 The best deal on iPhone SE is here. It offers the device for only $229. At the time we post here, there are only 16 pieces left. So, you better hurry to grab yours.

With a four inch display and aluminium casing similar to 2013’s iPhone 5S, the iPhone SE “takes a beloved iPhone design and reinvents it from the inside out”, said the company.

The phone, similar in design to the 5S device, has been built with power and performance very much in mind.

It includes a 64 bit A9 chip, the same as that integrated in the iPhone 6S and 6S Plus, and an M9 motion co-processor, claiming to deliver the same processing and graphics performance as the flagship phone launched last year.

It also comes equipped with a 12 megapixel camera, has the ability to capture 4K video and is integrated with Touch ID and Apple Pay.

With a starting price of $399, the iPhone SE is the “most affordable price ever” for a new iPhone, and will become available for order on 24 March (with shipping starting 31 March).

“With the iPhone SE, Apple is choosing to aim at an underserved segment of consumers that prefer small screen smartphones and have been reluctant to upgrade,” noted analysts at IHS in a research note. “Importantly, Apple’s competitors have chosen not to target the premium compact smartphone market.”