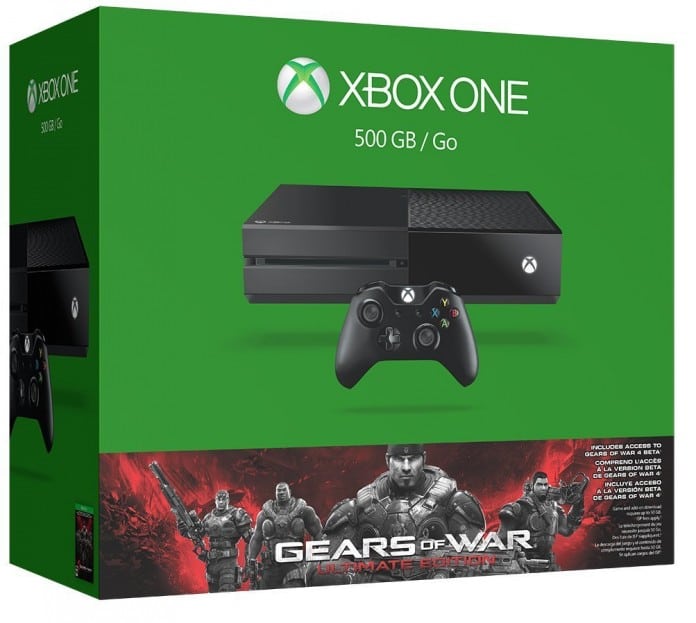 Due to the amazing response from gamers, the Black Friday deals on Xbox One consoles make a comeback for a limited time at microsoftstore.com! Starting today December 9 and while supply lasts, all Xbox One console bundles will be available for $50 off, starting at $299.

The deals on Xbox One consoles include even the newly released Xbox One Limited Edition Halo 5: Guardians Bundle, the Xbox One Elite Bundle and the Xbox One 1TB Holiday Bundle, which includes Gears of War: Ultimate Edition, Rare Replay for $299 and a full-game download of Ori and the Blind Forest. With more bundles available than ever before, there’s something for every gamer this holiday. Some of these bundles are nearly sold out by now, so make sure to take advantage of the savings while supplies last.

Also, from December 22 to January 7, Xbox gamers can take advantage of Countdown, the biggest digital game sale of the year for the Xbox Store. Starting December 22, you can visit the Countdown sale to view over 200 deals on the greatest games lineup in Xbox history. Fans can enjoy the convenience of digital games with weekly and daily deals counting down to the New Year, and for the first time ever, the sale will last until January 7. In addition, a number of national retailers will offer their own holiday deals, so check with your local retailers for more information.

In addition to the wide variety of console bundles and game deals, Xbox One owners can play their favorite Xbox 360 games on Xbox One at no additional cost with Backward Compatibility, made possible by the fastest and most social Xbox experience ever. There’s truly never been a better time to get an Xbox One console.

We’re grateful for the passion that Xbox gamers have shown this year, and we remain committed to making Xbox the best place to play this holiday, in 2016, and beyond.