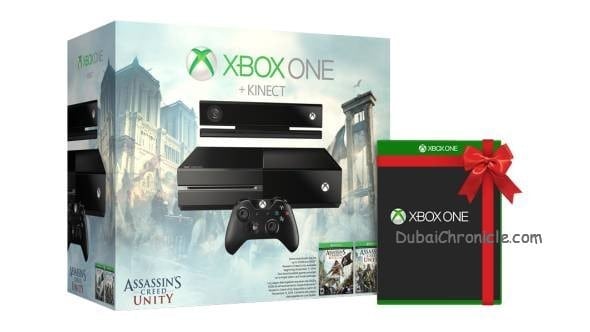 The 2015’s Black Friday deals on video games and gaming console bundles are already revealed. The deals start rolling out, with new offers added as often as every five minutes for eight straight days. Some of the best Black Friday deals on video games are already live on Amazon  and if you click on the links below you will be able to purchase the items.

Furthermore, online shoppers will have access to 10 coveted Deals of the Day starting at midnight on Thanksgiving, and up to 10 more on the actual Black Friday. They can also shop limited-time Lightning Deals on thousands of sought-after products per day throughout the eight days of deals.

Here is the list with Amazon’s Black Friday deals on video games and most of the deals will be available from Friday onwards, the 20th of November:

Elsewhere, online media e-commerce editors recommend the Black Friday deals on video games at BestBuy as the best ones.