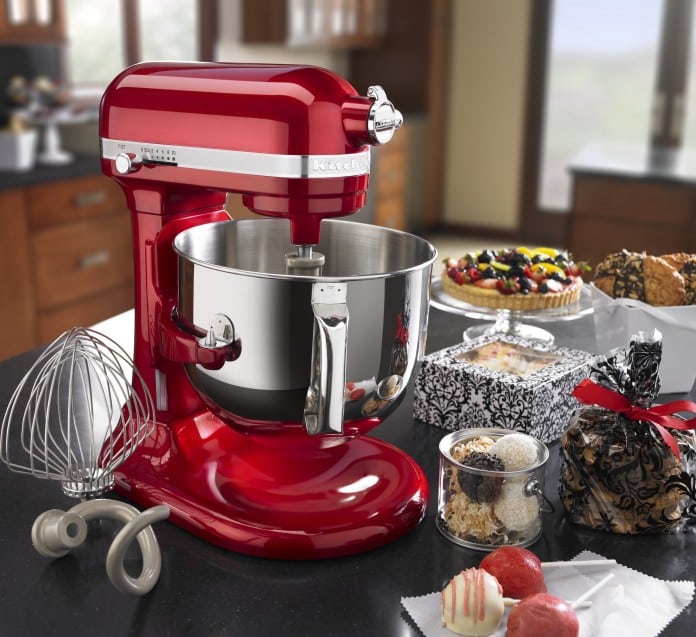 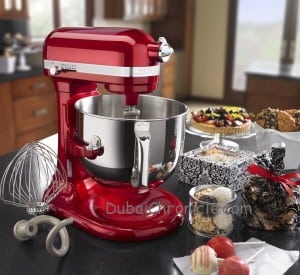 If you have found this article, you most probably know what is KitchenAid, and if you don’t own at least one of the branded kitchen appliances, you are considering to equip your kitchen with it soon. Now is the right time to do so as the KitchenAid Black Friday deals are already announced by different retailers and you can save a little on the pretty and very useful artisan pieces, which are also a very suitable choice of Christmas gifts.

For the readers who are not year familiar with KitchenAid line of products, here are a few words to consider. KitchenAid is an American home appliance brand owned by Whirlpool Corporation. The company was started in 1919 by The Hobart Corporation to produce stand mixers; the “H-5” was the first model introduced. KitchenAid began manufacturing blenders and other small appliances in the mid-1990s. Specific color mixers were released for specific retailers or to benefit charities, such as a pink mixer released to raise funds for breast cancer research or mixers sold at Target stores being available in that company’s signature shade of red.

During the holiday season, most shoppers will naturally choose a shade of red color for their home appliances and they won’t make a mistake, as the color stands out. 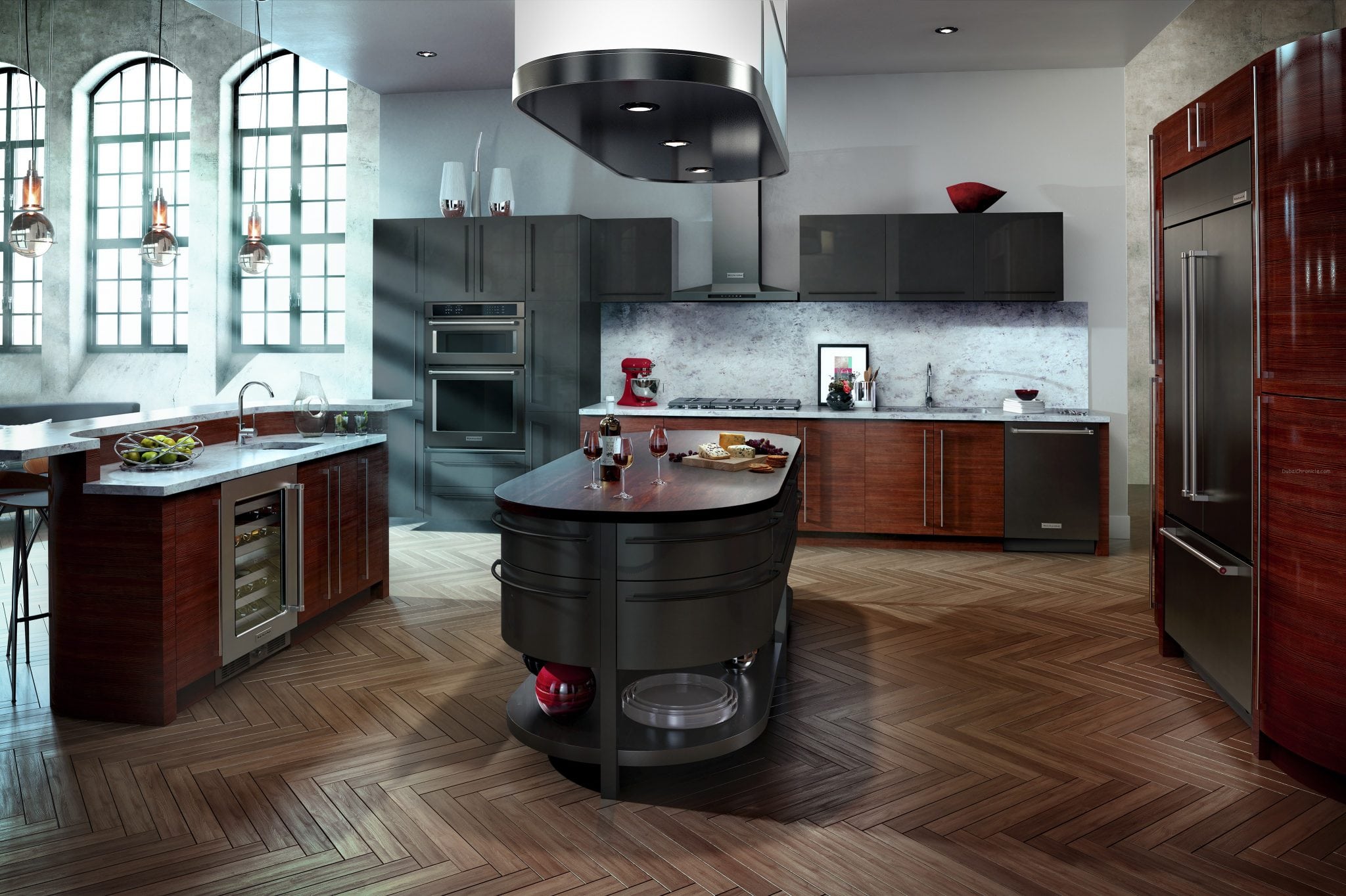 However, KitchenAid is livening up the major appliance scene with the introduction of the industry’s first-ever black stainless steel finish. Hailed by kitchen designers as a “new neutral” that adds warmth and sophistication to a range of kitchen designs, black stainless is a fourth design alternative in the brand’s all-new collection, also available in traditional stainless, white and black. 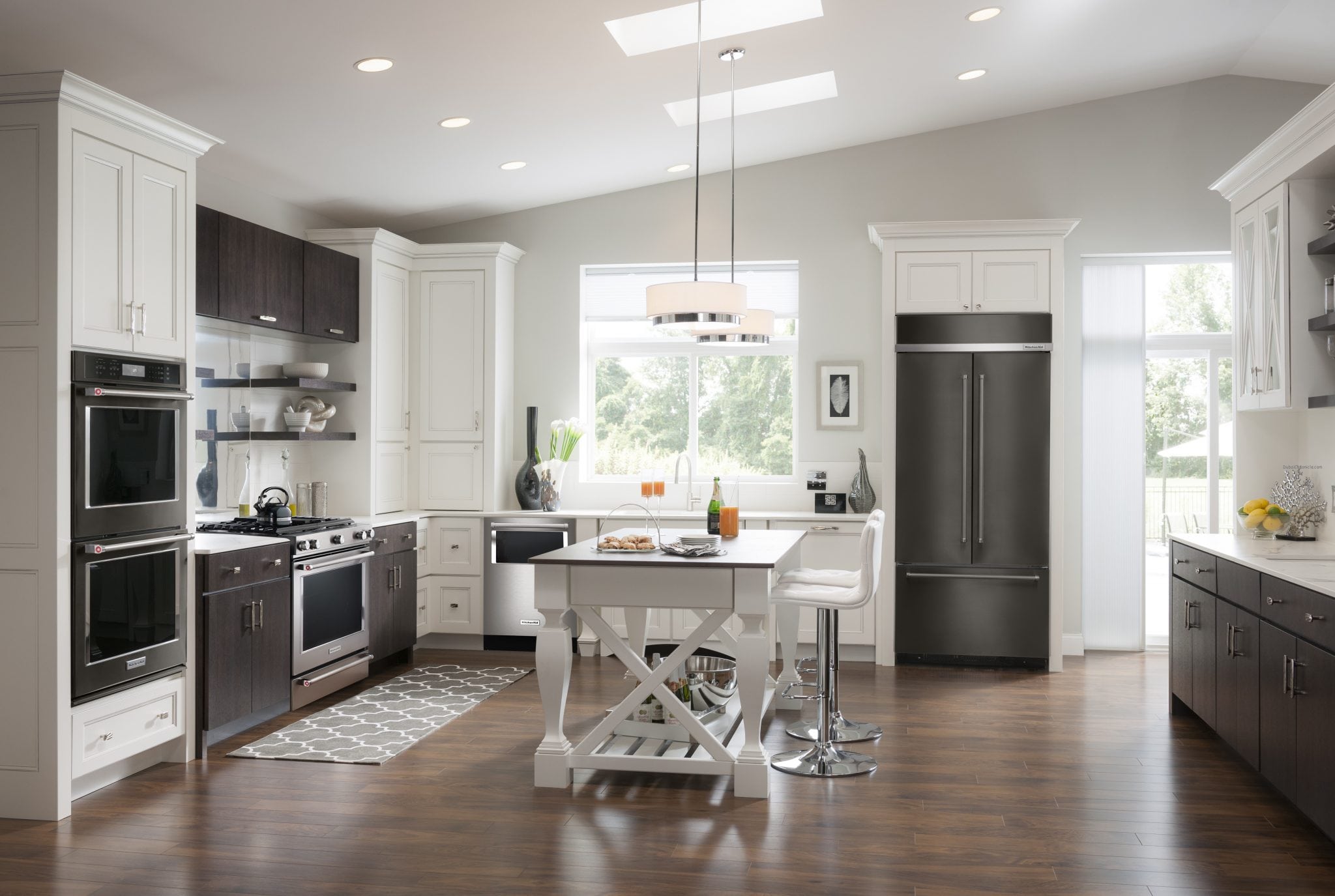