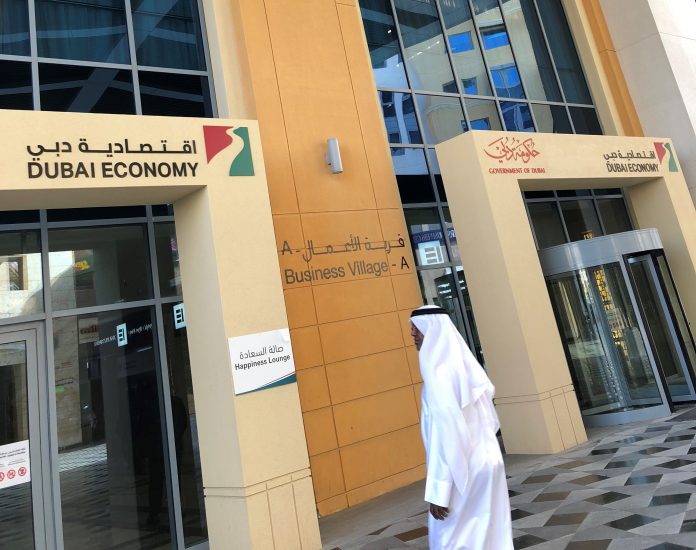 The Commercial Compliance & Consumer Protection (CCCP) sector in Dubai Economy received 11,655 consumer complaints during the first three months of 2020, which was 40% higher than the complaints received in the same period last year. The increase signifies the persistent focus of Dubai Economy on protecting consumer rights, improving consumer awareness, as well as on promoting transparent and fair dealings between merchants and consumers.

Total number of consumer issues handled by the feedback Commercial Compliance and Consumer Protection (CCCP) sector in Dubai Economy during Q1 2020 reached 14,300, of which 11,655 of complaints, 1,965 were observations, and 680 were enquiries. Of the total complaints, 59% were submitted through the smart channels of Dubai Economy, including the ‘Dubai Consumer’ app and the consumerrights.ae website, while the remaining 41% came through the call centre.

Mohammed Ali Rashed Lootah, CEO of CCCP, said: “Dubai Economy is keen on enhancing consumer confidence in the emirate through reaching resolving consumer complaints amicably and strengthening the relations between merchants and consumers. Our awareness programmes are aimed to clarify the rights and duties of consumers as well as merchants, and enhance the principles of transparency in transactions.”

Lootah added: “We see that the nature of  complaints is changing according to market variables. Complaints relating to refunds accounted for 22% of the total in the first quarter, 21% were about non-compliance with the terms of agreement, 15% were about defective products, while commercial fraud and added fees on products and services accounted for 11%.”

On receiving consumer complaints Dubai Economy communicates with the parties involved, examines the documents submitted and works towards the appropriate solution. Consumers can submit complaints through the Dubai Consumer app available on the Apple, Google, and Huawei stores, on the Consumererrights.ae website, or by calling 600 54 5555. Complaints about price increases should be submitted on the Price.ded.ae portal.

Dubai Paperless Strategy: 85% of Documents in Electronic Archive in H1 of 2021