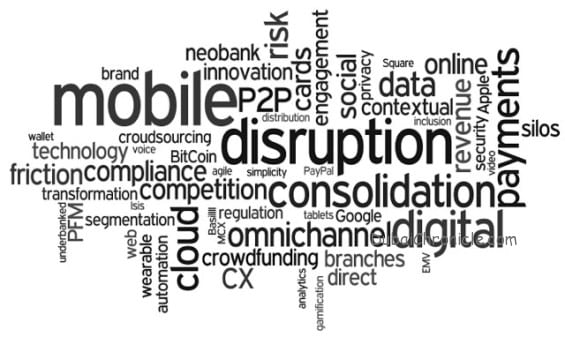 The Internet Society (ISOC), a global non-profit dedicated to ensuring the open development, evolution and use of the Internet, today launched a new report highlighting how the Middle East can grow its digital economy and what governments and businesses can do to expand Internet access and increase digital opportunity.

The report, entitled “Enabling Digital Opportunities in the Middle East,” features research conducted by the United Nations Economic and Social Commission for Western Asia (ESCWA), Wamda and the Internet Society. It looks at both the opportunities and threats that are specific to the Middle East in building a digital economy, and offers recommendations and practical steps that can be taken to create a digital future in the Middle East that benefits everyone.

The digital economy as defined by the report includes everything from small businesses improving their supply chain and entrepreneurs creating mobile apps, to governments deploying large-scale e-government solutions and global Internet platforms such as Facebook or regional ones. In order for everyone to benefit from digital opportunities, the Internet must be widely deployed throughout the economy – not just in large companies or high tech firms.

The report reveals that businesses and governments throughout the region have not fully adapted to digital with relatively low numbers of businesses and new digital startups created. However according to UN ESCWA, several countries including Egypt, Jordan, Lebanon, Morocco, Palestine, Tunisia, Saudi Arabia and the United Arab Emirates are actively encouraging the growth of an entrepreneurship ecosystem. They are supporting local entrepreneurs with business support schemes such as incubators, accelerators, funding agencies, training and targeted initiatives at universities.

Among the key findings in the report:

Content and services are the main factors in making the Internet desirable, especially when the subject matter is relevant and in a language that users can easily understand. In order to bring the rest of the region’s population online, it’s essential that people find content and services that are locally hosted and in their own languages. The digital world in the Middle East should reflect the depth and breadth of the Arabic language and cultures. Currently, the most popular websites in the Middle East are English-language sites.

If business, policy and technology leaders act together to address these challenges, there is no doubt that the region can transform itself into a leading digital economy,” explains Salam Yamout, Middle East Region Bureau Director for the Internet Society. “But we also need to take measures to ensure that people from all parts of society can reap the benefits the Internet brings – not just to those who can afford it,” she cautions.

The report is the result of a collaborative effort between many stakeholders, technical experts, and Internet Society Chapter members from the Middle East region in addition to ESCWA and Wamda.