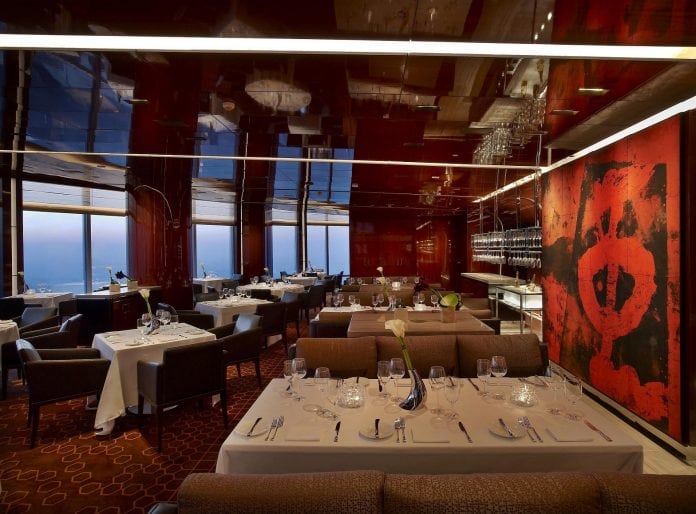 At.mosphere, Burj Khalifa, today unveiled its much-anticipated Global Gastronomy Exchange Series, which brings together culinary experts from across the world to pin the restaurant and Dubai on the world’s gastronomic map.

The At.mosphere Global Gastronomy Exchange Series, will be a window to culinary expertise that will see the restaurant’s Executive Chef, Christopher Graham, cook in celebrated kitchens all over the world and other masters of gastronomy take over at At.mosphere, Burj Khalifa in return.

The programme has been designed to drive a gastronomic dialogue with countries across the globe and give diners in the UAE the opportunity to experience the gourmet palette and culinary trends of some of the world’s finest chefs.

As the first exchange for this year, Executive Chef, Christopher Graham, took over the kitchen of ‘Fleur de Lin’ in Belgium from September 13 to 15, 2017. During the three-day programme, Chef explored the local markets of the city and curated a special menu to inspire the epicureans of the city.

Dishes featured in the special restaurant menu was a celebration of international flavours and textures. The signature dishes of Chef Christopher were re-created with special ingredients and preparations to offer a taste of Dubai to food connoisseurs in Belgium.

The Global Gastronomy Exchange Series will continue in November with three Michelin starred chef, Sergio Herman, running the pass at At.mosphere, Burj Khalifa with a tasting menu inspired by the gastronomic delights at his restaurant, The Jane, in Antwerp. Formerly, Herman cooked for 25 years in his family restaurant, Oud Sluis, in Zeeland in the Netherlands, which was featured in the top 50 of The World’s 50 Best Restaurants for eight years running. 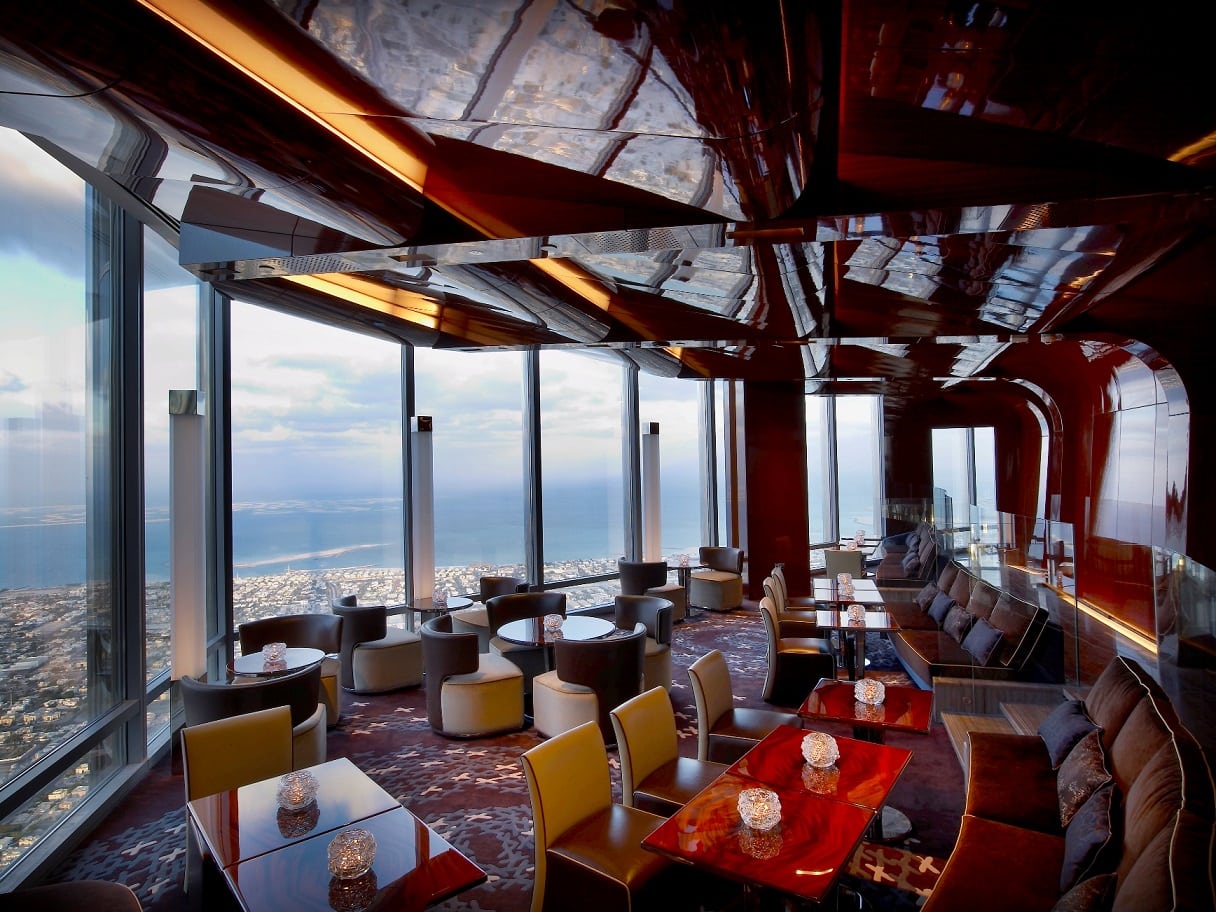 Further Global Gastronomy Exchanges are planned for 2018 including uniting the talents from some of the world’s highest restaurants; the details will be revealed in due course.

The At.mosphere, Burj Khalifa’s Global Gastronomy Exchange Series was trialed this year in May with renowned Chef Lode De Roover of restaurant ‘Fleur de Lin’ in Belgium surprising diners with an exquisite multi-course menu. With over 15 years of culinary experience at Michelin-starred restaurants in Belgium and The Netherlands, Chef Lode created an inspirational menu with seasonal produce and premium ingredients, sourced from 12 different countries across the globe.

Iftar with a Difference at Soho Garden