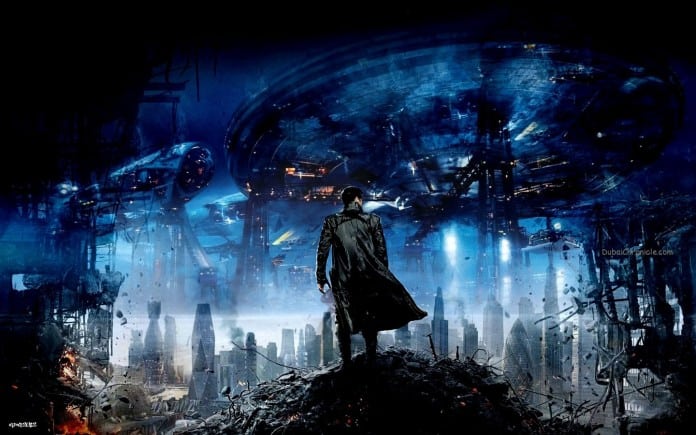 UAE may add another big Hollywood production to its film portfolio. After Star Wars, Mission Impossible and Fast & Furious, the next movie project that is reported to be filmed in the country is Star Trek. 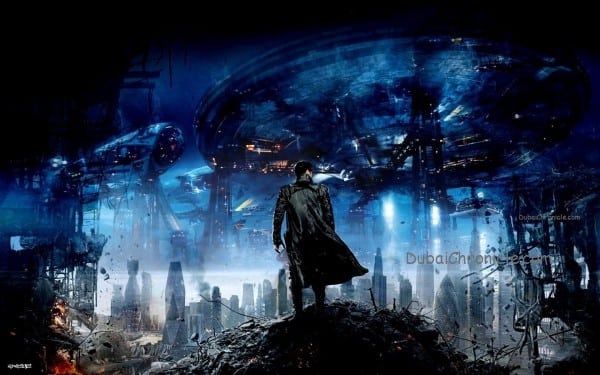 The next Star Trek movie may be shot in Dubai, according to insiders. Even though there is not much information about the film or whether it will really be produced in the emirate or not, fans of the franchise were excited by the news. They took social media to express both their surprise of the new Star Trek detail, but also their excitement. Many of them even started to speculate how Dubai may be used in the movie. Hypotheses vary from a futuristic federation city alien terrain.

What is known about the next Star Trek film is that it will again star Chris Pane, Zoe Saldana, Zachary Quinto and Simon Pegg who were also seen in the 2013 Star Trek Into Darkness movie. However, unlike the previous film, the new production will be directed not by J.J. Abrams, but by Justin Lin.

Dubai’s role into the production of the upcoming Star Trek film is yet to be confirmed, which means it is too early for any celebrations. However, there are more than one reasons why this hot rumours may turn out to be a reality.
As a start, William Shatner, who played James T Kirk in older Star Trek productions visited Dubai earlier this year. The actor was a special guest at the 2015 Middle East Film & Comic Con. During his stay in the emirate Shatner had nothing but great things to say about Dubai. He called the city “extraordinary” and “futuristic.” What is more the, actor even stated that he would love to film Star Trek in Dubai one day.

The next Star Trek movie will be directed by Justin Lin and not by J.J. Abrams who was involved in the making of Star Trek Into Darkness (2013) and Star Trek (2009). Abrams handed the latest Star Trek film to his colleague Lin since he is too busy working on Abu Dhabi-set Star Wars: The Force Awakens movie. Nevertheless, the famous director will be involved in the production of the film as a producer. Abrams seems to have developed a liking for the United Arab Emirates. Apart from selecting Abu Dhabi as one of the locations for the upcoming Star Wars film, he has also produced Mission Impossible: Ghost Protocol, which was filmed in Dubai.

Although it is rumoured that the next Star Trek movie will be called “Star Trek Beyond,” this information still has not been confirmed. The film is set to be released next year, just in time for the franchise’s 50th anniversary. Will Dubai play a role in it? We will have to wait to find out.