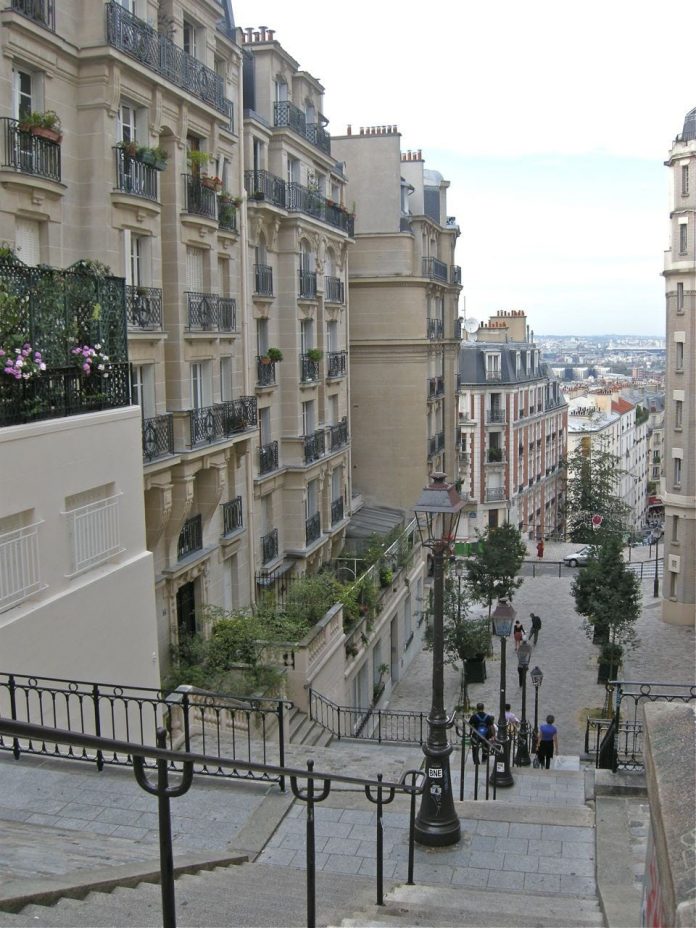 European commercial real estate investment reached €58bn (£49.7bn) in the first half of 2013, up 12% on the same period in 2012, according to the latest research from Jones Lang LaSalle.

The increase reflects the sustained attraction of commercial real estate in the largest European cities but also a substantial improvement across Southern Europe, where activity increased 34% in comparison with H1 2012.

Acquisitions by non-domestic buyers such as Allianz and AXA in Italy, Qatari investments in hotels in Italy and Spain, and most notably the €150m (£128m) acquisition of the Generalitat office portfolio in Spain by AXA, drove the improvement in southern Europe.

The high volume of bids for prime assets across Southern Europe demonstrates the improving sentiment across the region, JLL said. The prime yield in Madrid also moved in 30 basis points which is the first move since Spain’s sovereign debt crisis.

Richard Bloxam, head of European capital markets at Jones Lang LaSalle, said: “The largest markets of the UK, France and Germany remain attractive to global real estate investors, however, as we anticipated volumes are beginning to increase in Southern Europe, reflecting the rising appetite from investors over the last nine months. Current investor sentiment would suggest that activity will accelerate as the bid/ask spread begins to narrow.”