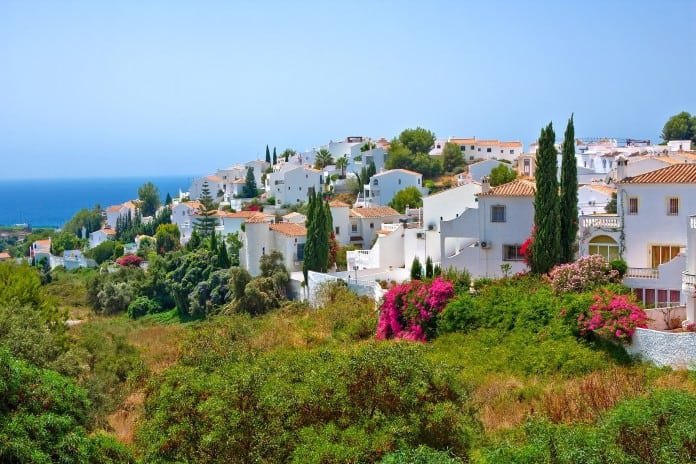 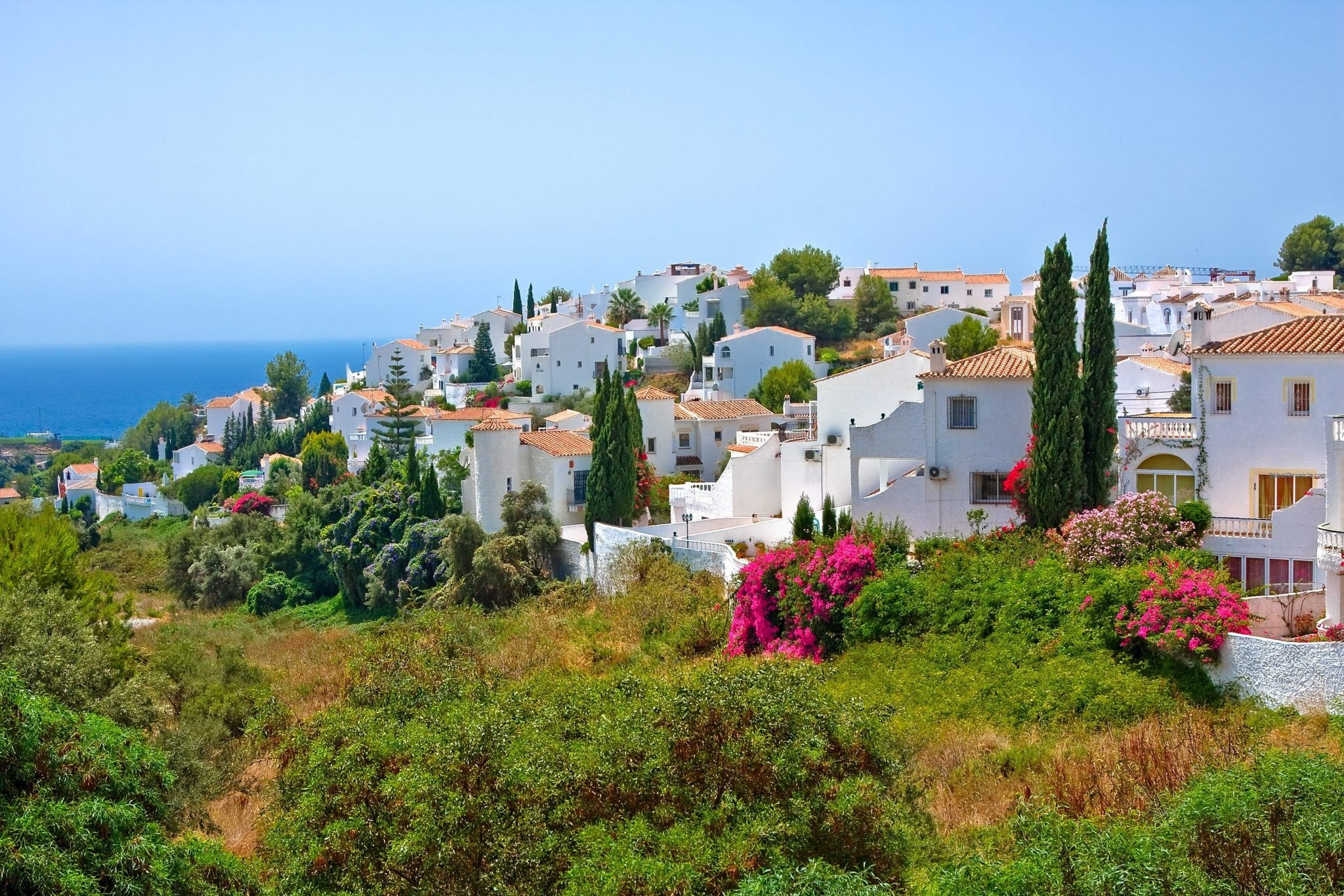 The European Union has been at the centre of financial difficulties since the Great Recession, with positive economic news from the bloc remaining limited. This month however, with the decision to grant Emirati visa-free access, cross border property investment is expected to receive a tremendous boost.

Without a doubt, visa free travel to the Schengen area for Emirati has unlocked the door for a significant potential upturn in cross border property investment. The added benefit of the weakness of the Euro means that Dirham buyers are now about 23% richer than this time last year, in Euro terms. This clearly makes an EU based property investment particularly attractive.

It’s not just Emirati buyers that are in this position. With most GCC states maintaining a fixed peg to the US Dollar, they are all well positioned to leverage this tremendous currency advantage that does not look set to weaken in the short term, especially as the Greek financial saga lingers.

The surprise result in the UK General Election means that the country is set to enjoy an extended period of economic stability and growth, while the continuity of the governing Conservative Party is expected to eliminate any anxieties surrounding previous worries of a hung parliament. The risk of an annual “Mansion Tax”, aimed at properties valued at over £2 million (~AED 12.4 million) has completely dissipated. The ‘Mansion Tax’ really would have been a tax on London and the South East, where almost 90% of the UK’s £2 million plus properties are concentrated.

The other policy being touted before the election was a potential Rent Cap, but this has also quickly faded. The disadvantage for the UK from a restrictive rent cap would be the undermining of its Private Rented Sector, which is currently driving substantial capital inflows from overseas not only into London, but up and down the country.

London’s housing market is now poised to come out of a holding pattern that stalled growth in the lead up to one of the most closely contested elections in recent history. Vendors and investors withdrew from the market early in the year and activity was trending downwards across the board. While we do not anticipate a sudden surge in demand this year, the stability offered by a landscape of political continuity is expected to translate into a resumption in transactional activity, which will of course remain curtailed by a general lack of supply and restrictions on mortgage lending.

Despite this domestic backdrop, GCC-based buyers are currently looking at a 8%-10% currency advantage due to the strength of the US Dollar. And with forecasts showing house price growth of almost 18% over the next five years, the historic capital value growth appeal of London will continue driving inward investment. In fact, net inward institutional commercial property investment into the UK during Q1 was almost 150% up on the first quarter of 2014 and was led chiefly by dollar based funds, which accounted for 40% of the total, according to Property Data.