During the year to Q2 2015, house prices rose in 24 of the 39 world’s housing markets which have so far published housing statistics, using inflation-adjusted figures. The more upbeat nominal figures, more familiar to the public, showed house price rises in 28 countries, and declines in 11 countries.

Inflation-adjusted figures are used throughout this survey, which covers the period till end of second quarter of 2015. In the case of Kiev, Ukraine, the Global Property Guide adjusts using the official U.S. inflation rate since Ukrainian secondary market dwelling sales are denominated in U.S. dollars, as is the house-price index. 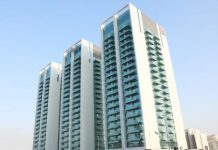 Whether to Buy or Rent: Top 5 Villa Communities to Grab a Bargain in Dubai 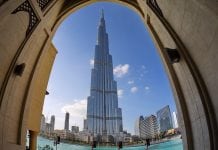 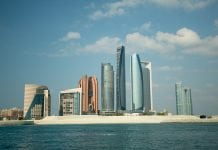