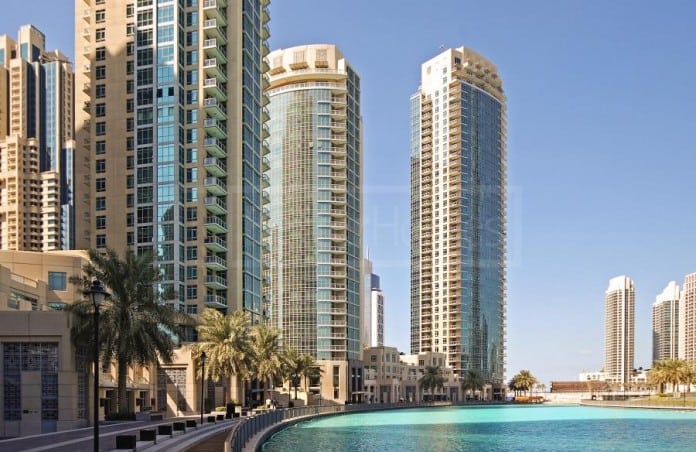 Bahrain
The real estate market in Bahrain exhibited signs of weakness in 2Q15, but remained relatively stable. Weak economic output and political instability weighed on the real estate sector. The commercial sector remained flat in the second quarter after recording lower rentals at the end of 2014. However, demand for quality and smaller offices would remain strong. The residential sector has become vulnerable to slow down due to weak oil prices. The impact is more visible in areas dominated by expats. However, the government is undertaking policy measures to drive growth in the sector.

Kuwait
The overall traded value of real estate properties declined 37.7%YoY and 4.4%QoQ to KWD825.6mn in 2Q15. Moreover, the number of transactions declined 28.0%YoY, but increased 31.1%QoQ. During the quarter, the value of real estate sales declined to KWD257mn in May 2015 compared to a high of KWD299mn in April 2015. The residential sector remained the largest contributor, accounting for 44.8% of the total sales volume in 2Q15, followed by investment (42.8%) and commercial (12.3%).

Oman
Oman’s real estate market remained stable in 2Q15, with the average rent for apartments and villas remaining flat. The office market continued to record stagnation for this quarter as well. Nevertheless, demand for quality properties remained strong. Although several new office projects are expected to be completed in the near term, there are no looming oversupply concerns in the commercial sector. However, extended period of weak oil prices could weaken demand prospects, owing to slow job growth. This would also impact demand for housing.

Saudi Arabia
KSA’s real estate market witnessed a mixed performance in 2Q15. The office rental market remained strong in Jeddah, but Riyadh recorded a marginal decline in rentals due to oversupply concerns. In Riyadh, the delivery of major commercial projects is expected in 2016 and 2017. In the near term, delay in the supply of new projects would continue to underpin rentals. The performance of the hospitality sector remained mixed, with Riyadh outperforming Jeddah. ADR in Jeddah fell 2.0%YoY (for YT May 2015), while Riyadh recorded a 2.5% growth. New mortgage regulation continued to impact residential demand. Rentals and sale prices were under pressure in Riyadh, but higher in Jeddah.