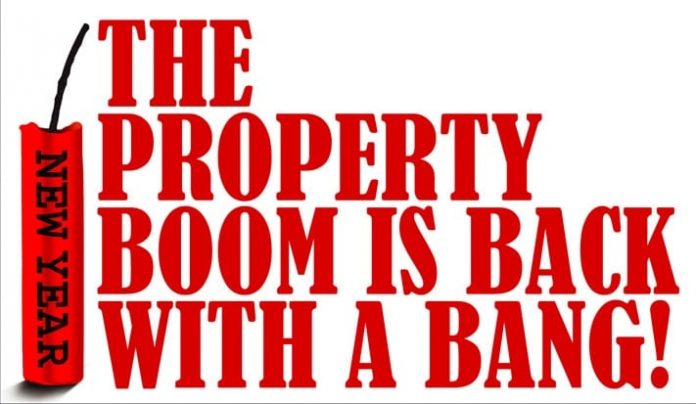 The world’s housing markets remain two-tiered, with most of Europe, North America, China and New Zealand experiencing house price boom, while most of Asia, and the Middle East are slowing sharply.

During the second quarter of 2016, house prices rose in 30 out of the 46 world’s housing markets which have so far published housing statistics, using inflation-adjusted figures. The more upbeat nominal figures, more familiar to the public, showed house price rises in 34 countries, and declines in 12 countries.

Inflation-adjusted figures are used throughout this survey, which covers the period till end of the first quarter of 2016. In the case of Kiev, Ukraine, the Global Property Guide adjusts using the official U.S. inflation rate since Ukrainian secondary market dwelling sales are denominated in U.S. dollars.

Of the four Middle Eastern housing markets included in Global Property Guide’s global survey, all, except UAE, performed worse in Q2 2016 than the previous year. Two countries saw modest house price growth during the year to Q2 2016, while the other two experienced sharp declines in house prices.

Israel’s housing market is softening sharply, amidst economic slowdown. The nationwide average price of owner-occupied dwellings rose by 3.29% during the year to Q2 2016, a slowdown from a y-o-y rise of 7.66% a year ago and the lowest annual increase since Q1 2014. House prices actually dropped 1.8% q-o-q in Q2 2016.

Dubai’s residential property prices plunged by 5.79% during the year to Q2 2016, from a y-o-y decline of 11.72% in Q2 2015 and its sixth consecutive quarter of annual declines. House prices fell by 0.63% during the latest quarter. House prices in Dubai are expected to fall further by 10% this year, amidst weaker investor sentiment and weak economic growth, according to Standard & Poor’s.

Egypt is now the second worst performer in our global house price survey, with the nationwide real estate index plunging by 11.2% during the year to Q2 2016. This is in sharp contrast with the rise of 0.9% in the same period last year. House prices actually plunged by 15.44% during the latest quarter.