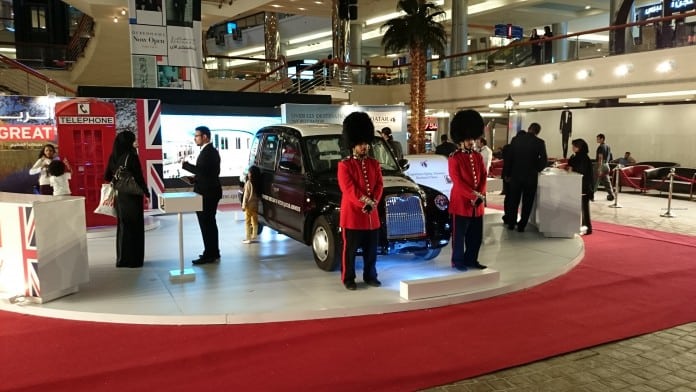 One of the first outcomes from the result of the referendum is that the value of the pound will inevitably fall in the near-term, as will the stock market. The chances of a technical recession, as business investment is curtailed, is high, and exporters and financial services firms will be in the forefront of the downturn.

In the light of the above risks we expect the Bank of England, seasoned by the experience of Global Financial Crisis, to respond quickly. An interest rate cut of 25 basis points is a strong possibility at the Monetary Policy Committee’s July meeting, or perhaps earlier if required. We may also see a return of quantitative easing, if there are signs that investment is deteriorating.

This should in our opinion help restore confidence as the summer progresses. Unemployment is a lagging indicator, so any job losses will take time to filter through to the statistics. Similarly, any inflation driven by the pound’s devaluation, will probably come through later.

Consequently, we see the effect on the UK as consisting of a high speed mini economic cycle. In the coming weeks, a combination of falling sentiment and those investors who are over extended having to sell will result in some disposals which will be likely to weigh on asset prices.

This we see coinciding with a devaluation of the pound. The combination of lower prices, plus exchange rate effect should then draw in overseas investors looking to acquire assets in the UK, attracted by a G7 country with a track record of achieving strong economic growth.

The re-emergence of inflation, resulting from the devaluation, will in our opinion push investors towards growth assets later this year or early next. Also, in the coming months, more indication will emerge on the future direction of the UK economy. Consequently, we believe asset prices for the more robust sectors could be back to roughly where they were pre-referendum by summer 2017.

The underlying strengths of the UK economy remain in place, and ultimately real estate is an investment that works best for those who pursue long-term goals.