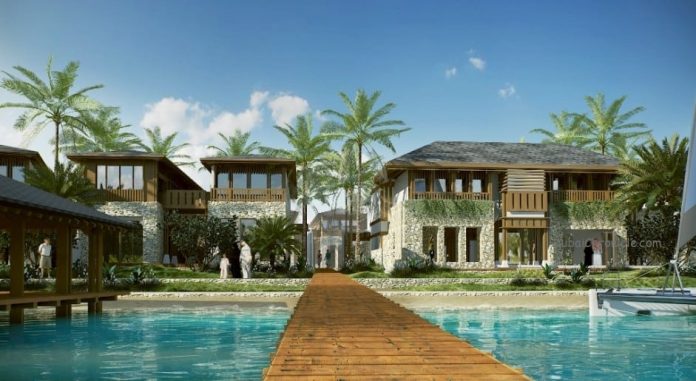 Where do the super rich prefer to live? In New York, at least according to the latest Prime International Residential Index, that ranked 100 global locations based on the price increases of prime properties. New York, Aspen, and Bali are the hottest luxury property markets in the world.

When a certain destination becomes popular among wealthy individuals, they start buying luxurious properties, multimillion-dollar mansions, and second homes, driving prices of high-end homes high. Then, if we look where prices increased most, we will find out the most sought after locations in the world for luxury property. A report from Wealth-X and Sotheby’s International Realty last week revealed that the number of ultra-high-net-worth (UHNW) individuals rose 6% in 2014 and they are now 211,275. Their total wealth is estimated at $29.7 trillion and $2.9 trillion of that sum is held in residential real estate, which means according to the report, that each one of these superrich individuals owns 2.7 properties on average. And they keep on buying. (Read more:World’s Super-Wealthy Spent $3 Trillion on Luxury Residential Real Estate)

Now real estate consultancy Knight Frank released its Prime International Residential Index, which concludes that New York saw luxury home prices jumped by 18.8% in 2014, which makes it the fastest growing high-end property market in the world. Prices in Aspen rose by 16%, putting the city second in the ranking, while homes in Bali and in Istanbul increased by 15%.

Two Middle Eastern locations are also in Top 10 – Abu Dhabi (No.5), where prices were up 14.7% from the previous year, as well as Muscat (No. 9) with 13.2%. Surprisingly, Dubai, which is considered one of the hottest property markets apparently isn’t popular for its high-end homes and villas, or it’s popularity faded away. It falls to number 60, registering a price increase in the prime segment of merely 0.3%.

Top 10 Hottest Luxury Property Markets in the World in 2014:

In 2013, Dubai registered a price increase of 17% from the previous year, in 2014, measures taken by the local government to deal with the inflated property market, led to an insignificant increase in the price of luxury homes.

However, the destinations that saw the steepest price drops are the Swiss ski resort Crans Montana and Argentina’s capital Buenos Aires (-15%), followed by Singapore (-12.4%), Milan in Italy (-12%), and Cortina, also in It