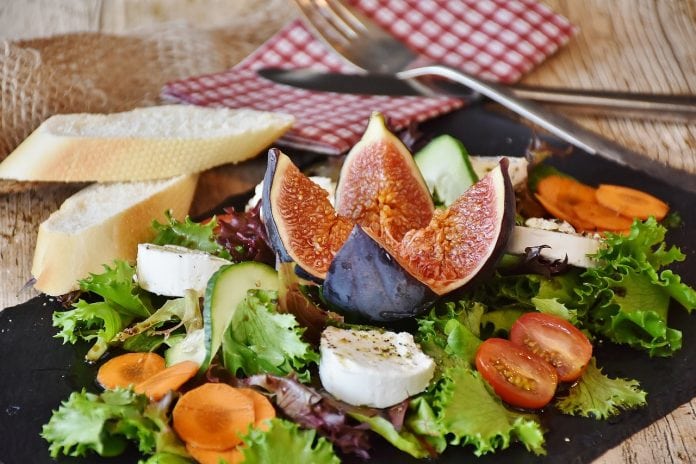 Summer Foods – What to Eat and What to Avoid

When the Mercury rises, a juicy stake or a hot bowl of soup is not so tempting, so we need to change our eating habits a little bit. In fact, some foods and drinks can be dangerous for health in the hottest months, but knowing what to avoid may help us stay safe and cool.

People all around the world change their clothes when a season changes. Just as we prefer lighter clothing and even jewelry in the summer, we also prefer “lighter” meals. The reason for this changing choices is actually one  – some foods warm your body to help you stay warm in the winter and there are foods that cool the body temperature and keep it from overheating. Seasonal foods usually work best to keep you in balance with the environment – fruits and vegetables, many of which can be consumed raw. But some parts of the world lack four seasons. People who live in warm and hot climates have learned to eat the right foods, just as they have learned to wear proper clothing which cool them down. Here is a list of summer foods we should eat and avoid during the hot season.

This are the most obvious summer foods to stay cool, as the significant amount of water they contain can thin the blood and help your body to release heat. These include watermelon, leafy lettuces, cucumbers, tomatoes, coconuts, grapefruits, avocados, summer squash and sweet corn on the cob.

Adding more spices to your diet help cool the body through sweating. Good examples for this are the Indian, Mexican and Arabic cuisines which use lots of spices – hot peppers, fresh ginger, black pepper, curries, nutmeg, caraway and many others.

Fish and seafood instead of meat

Try to replace meats, especially red meats, with fish and seafood. If you eat too much meat when the temperatures exceed 35 degrees Celsius, the blood pressure increases. This also will make you irritable, anxious, and even aggressive.

Yogurt is a great way to keep your body in balance. You can not only eat it as a dessert, but also add it to various dishes. People in Southern Asia add it to spicy foods for balancing the taste. You can also mix yogurt with water, add ice cubes and it becomes the perfect summer beverage.

These are the two items most consumed during the summer. According to Dr. Gerard E. Mullin, anything that is lower than the actual body temperature initially produces a cooling effect. But after 15-20 minutes, the effect is opposite. Arabs use the same logic when drinking hot tea during the day. While Western people struggle with the heat, people in Dubai and the Middle East in general would drink black or mint tea for a cooling effect. It makes your internal temperature more close to the environment, so the body can easily regulates its processes better. Sure, you sweat a lot, but after 5 minutes, you don’t even notice the heat.

What to avoid –  too much salt, clod foods and drinks, and red meat. During the summer, many foods can easily rot – eggs, meat, poultry, mayonnaise, milk, seafood, cooked rice and pasta, so they should be avoided. Of course, anything than has been left out of the fridge for more than 2-3 hours can rot, so you should be very careful. 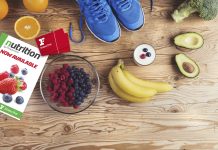 Tips On Staying Healthy While Working From Home 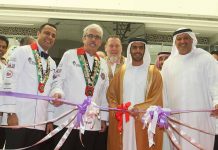 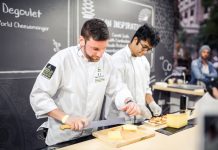