Dubai’s reputation as a city that never sleeps, an around the clock destination with exciting entertainment for all, is showcased at this year’s Dubai Summer Surprises (DSS). The summer-long festival of shopping and much more features a great line-up of events to enjoy when the sun goes down.

Organised by Dubai Festivals and Retail Establishment (DFRE), DSS promotes Dubai as a fun, open, welcoming and safe destination, with all of the participating venues, stores and malls following the important health and safety procedures, including social distancing and the wearing of masks at all times.

DFRE highlights some of the best entertainment options to enjoy after hours:

Night owls and comedy fans will love the jokes, tall tales and more on offer at the Laughter Factory. The ever-popular live stand-up show will welcome to the stage three of the scene’s best comedians for four evenings of giggles and more. Funnyman Nick Guerra will be joined by Jack Jr and Lisa Curry for 8.30pm shows at the Grand Millennium Barsha Heights on 26 August and Grand Millennium Business Bay on 27 August. The trio will also perform a 7pm show at Studio One Hotel on 27 August. Tickets are available from www.thelaughterfactory.com 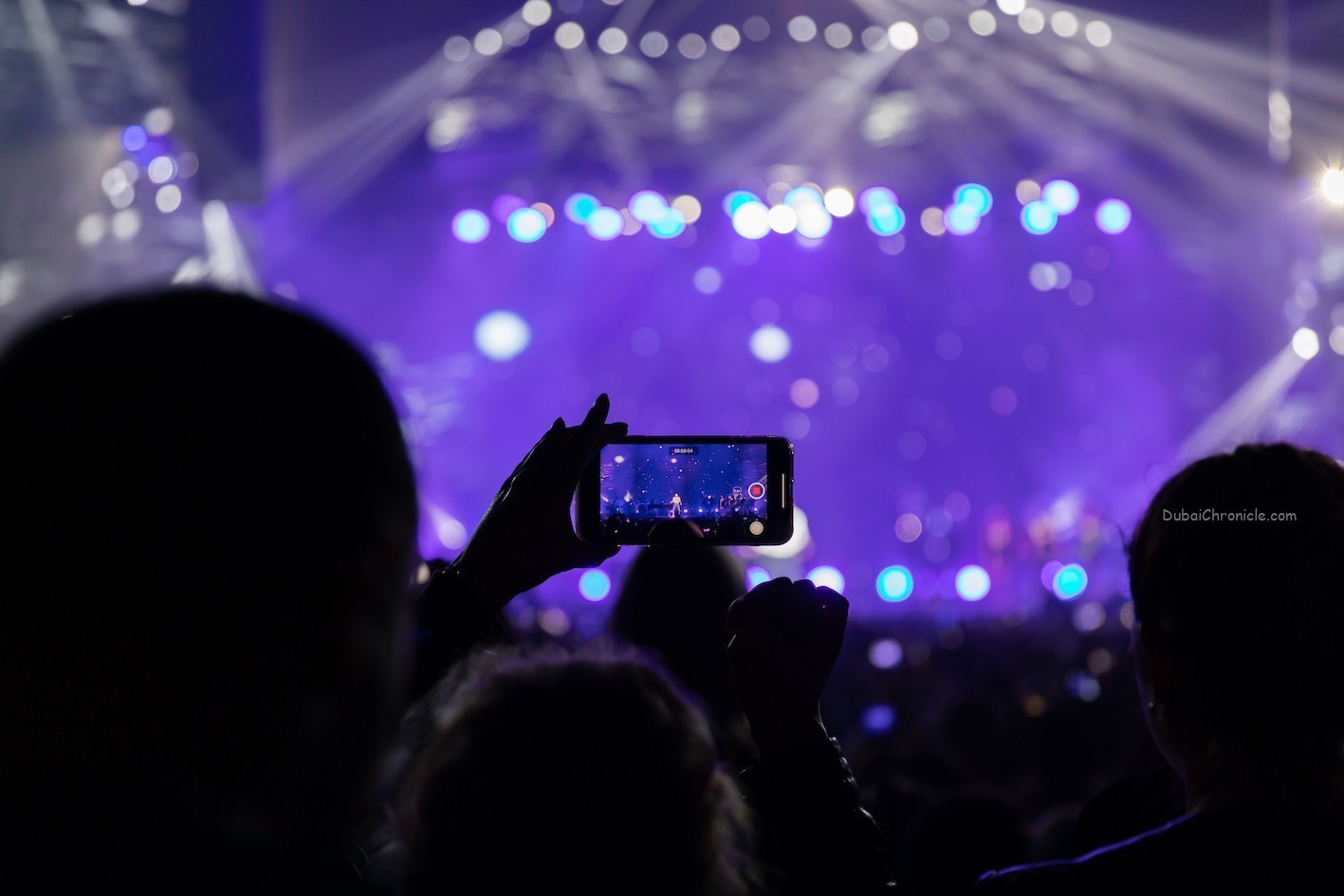 A must for all film fans and music lovers, The Movies Night Live will recreate some of the most iconic songs and soundtracks from the biggest blockbusters. On 26 August, talented singers and musicians will perform famous tracks from the James Bond movies plus global hits Moulin Rouge, Ghost, The Godfather, An Officer and a Gentleman, The Fifth Element and many more from 8pm onwards at The Theatre at Mall of the Emirates. Tickets are available from virginmegastore.me

On 27 August, Sheikh Rashid Hall at the Dubai World Trade Centre will host the Balqees, Saif Nabeel and Mohammed Assaf Live in Concert show. A chance to see three Arabic singing sensations perform live on the same evening, tickets for this extra special show are available from visitdubai.com

Talented songstress Sunidhi Chauhan will perform live at the Coca-Cola Arena on 27 August. Known the world over, the Bollywood star will showcase her unparalleled vocal range as she sings some of her biggest and most popular tunes, including ‘Mehboob Mere’ and ‘Deedar De’, as well as other smash-hit tracks in a concert for the whole family. Doors open at 8pm. Tickets are available from visitdubai.com

From 28 August until the end of DSS, the Dubai Opera will stage incredible classical concerts featuring some of the world’s best musicians as part of the InClassica 2021 series. The impressive line-up of talent begins with a show on 28 August by Canadian pianist Marc-Andre Hamelin followed by The Famous Trio of Vincent Coq on piano, Jean-Marc Phillips-Varjabédian on violin and Raphaël Pidoux on cello on 29 August. The next day, 30 August, violinist Maxim Vengerov, cellist Steven Isserlis and pianist Roustem Saitkoulov will play live as The Three Kings. Alexey Shor’s famous concerto for piano and orchestra, From My Bookshelf, will be staged on 31 August and Russian pianist Denis Kozhukhin will perform music by the likes of Beethoven and Tchaikovsky on 1 September. Internationally-acclaimed Australian soprano Danielle de Niese will be live on stage on 2 September and audiences can enjoy the breathtaking sounds of composer Alexey Shor’s Four Seasons of Manhattan on 3 September. The final show of DSS will feature the virtuoso American pianist Kit Armstrong on 4 September.  InClassica 2021 continues until 26 September. Tickets are available from visitdubai.com 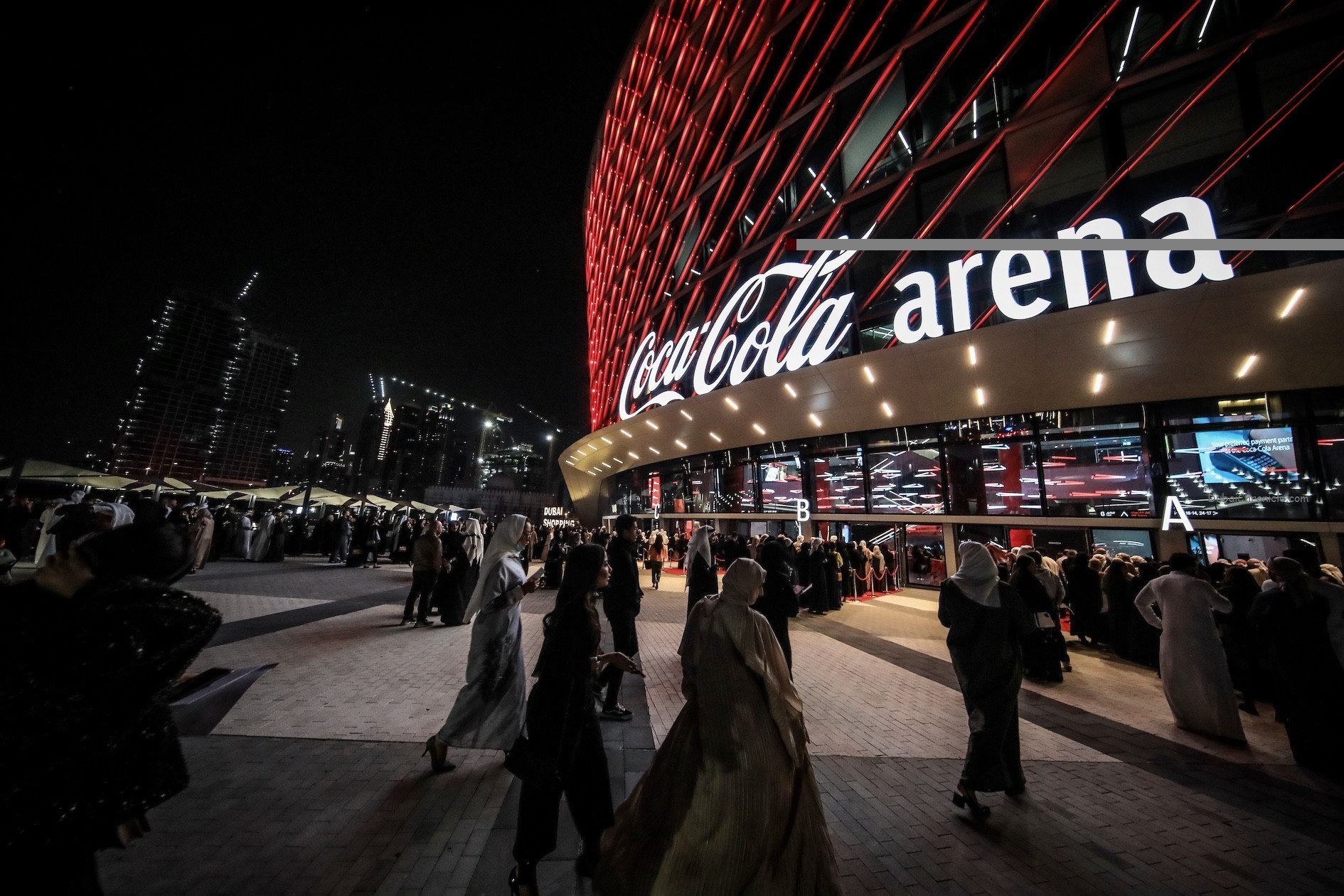 On 30 August, music lovers can enjoy an exclusive preview of the new album by CNRMAFIA, one of the best homegrown bands to emerge from Dubai’s music scene in recent years. Held as part of The Fridge Concert Series at The Fridge Warehouse in Alserkal Avenue, the preview of CNRMAFIA’s new album, titled ‘Trip’, starts at 8pm. Tickets are available from dubai.platinumlist.net

Egyptian singer and songwriter Hamza Namira will perform a live show for his many fans in Dubai at the Coca-Cola Arena on 2 September. A major star around the region, Hamza enjoys huge popularity with Egyptian and Arab audiences in the UAE. His latest album ‘Mawlood Sanat 80’ is regarded as a milestone in Hamza’s career. Tickets for the show are available from visitdubai.com and coca-cola-arena.com

Emmy award-winning actor, singer and comedian Wayne Brady will bring his famous brand of comedy to DSS with a show at the Coca-Cola Arena on 3 September. The one-night show of rapid-fire entertainment will feature Wayne’s hilarious impressions, sketches, spontaneous improv and stand-up routines inspired by experiences throughout his life and career. Tickets are available from coca-cola-arena.com

Dubai World Trade Centre will stage a performance of Farhan Nassib Zaalan, a Kuwaiti comedy play featuring comedian Tariq Al-Ali and written by Ahmed Fares. The show, on 2 and 3 September, takes place in a comic social framework and discusses a number of issues of interest to every Arab home. Tickets are available from dubai.platinumlist.net

Singer, songwriter and producer Lena Chamamyan will share her jazz vibes at Dubai World Trade Centre on 3 September. The concert is a must for music fans and a wonderful opportunity to see the hugely talented and multi-award-winning artist perform live in Dubai. Tickets are available from dubai.platinumlist.net

One of Russia’s most influential indie-rock bands, Mumiy Troll will hit the stage at the Coca-Cola Arena for a loud and heavy live show on 4 September. With a career spanning more than two decades, Mumiy Troll is among Russia’s most popular acts thanks to the band’s blend of alternative rock with indie, folk and electronic music. Tickets are available from coca-cola-arena.com