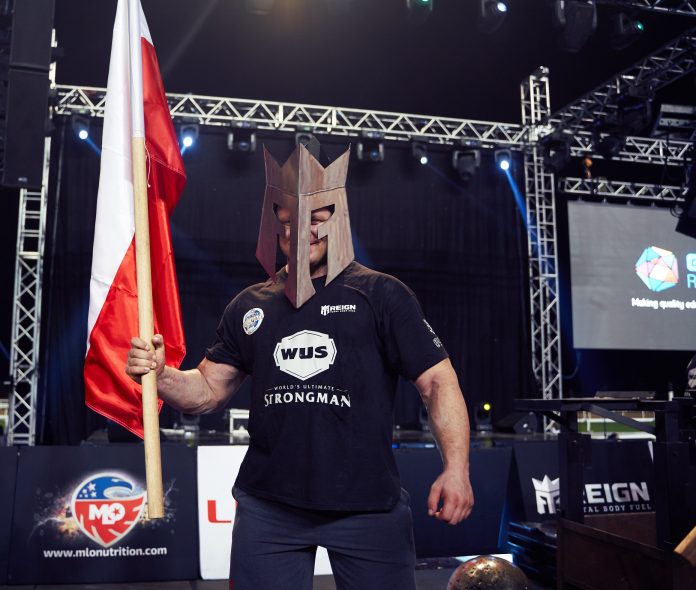 History was made last night, 25 October 2019, at The World’s Ultimate Strongman as America’s Brian Shaw secured the World Record in the Atlas Stones event, lifting 10 stones (100KG – 200KG) in the fastest time, which was swiftly beaten only minutes later in a dramatic turn of events by Scotland’s Tom Stoltman in an astonishing 40.70 seconds, more than 20 seconds faster than Shaw.

Following five grueling events, which demonstrated the athlete’s superhuman strength, including The World’s Ultimate Deadlift held the night before, Poland’s Mateusz Kieliszkowski was crowned the winner, taking home the trophy and money prize.

Following months of intense training, mental and physical preparation and strict diets, the World’s Ultimate Strongmen took to the stage and blew Dubai away with an event that stunned, inspired and wowed the enormous crowd at The Meydan Grandstand.

Providing so much more than just a jaw-dropping show, audiences were treated to a day of incredible family-friendly events, including a high-octane adrenaline zone, UFC GYM experience, live music shows and even a flashmob featuring Game of Thrones’ The Mountain performing the YMCA! Truly a day filled with surprises that will be remembered forever. 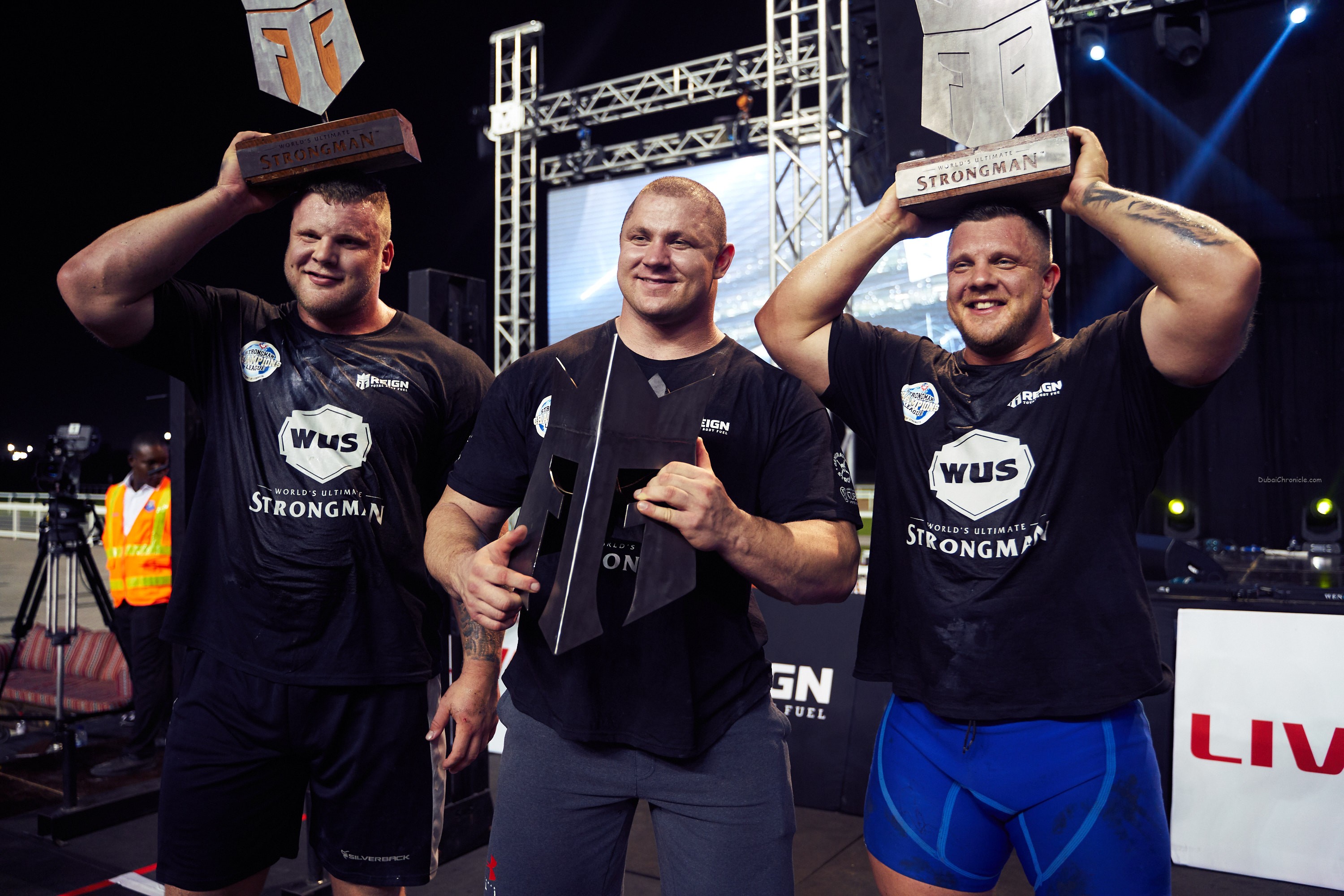