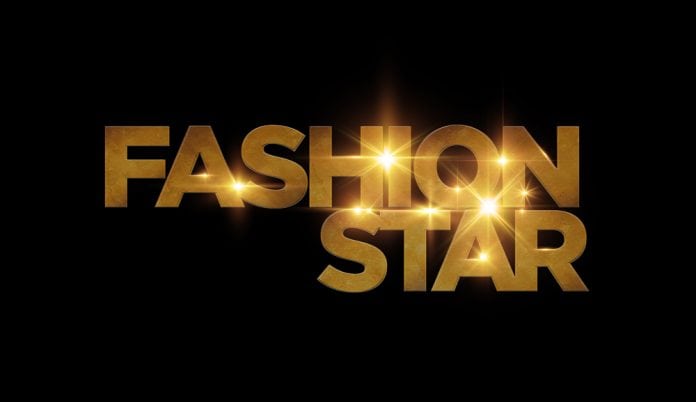 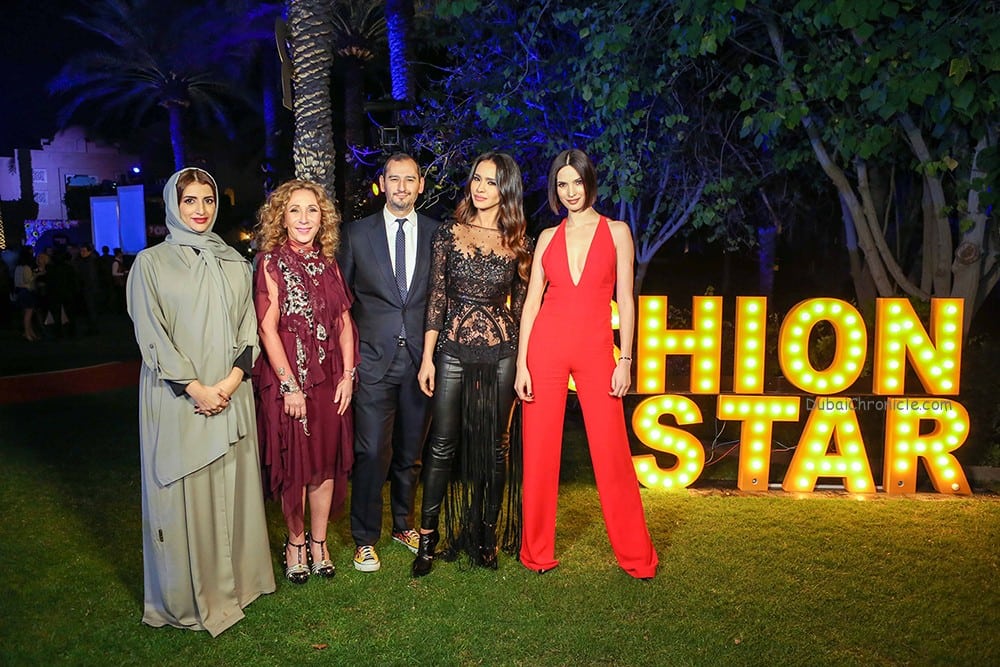 Sarah Al Jarman, Dubai One Channel Manager, discussed the importance of encouraging young talents from the Arab world to participate and showcase their aspiration and compete through this platform. Fashion Star seeks to unveil designs that deem capable of recognition across the fashion realm in the Arab nation and discover each contestants’ creative potential to achieve worldwide exposure.

In addition to encouraging interaction and offering a sense of adventure, contestants are given the opportunity to be on stage and execute their perception of Arab fashion for the first time. Fashion Star is the first-of-its-kind show in the Arab world that allows contestants to showcase their designs and sell to the public directly.

The second edition of Fashion Star will kick off in March of 2017, as part of Dubai One’s new grid. This will be in conjunction with the preparation to host the contestants in major artistic and directorial capabilities that are up to par with the presence of renowned Lebanese International designer Reem Acra, alongside Crème de la Crème of fashion designers, famed advertising and media fashion figures.

Sarah Al Jarman noted the big preparations and the massive production values that have been deployed by DMI and Dubai One and have been mobilized for the first time with such drive. The totality of the episodes will be shot in Dubai based on unwavering standards that are upholding high-quality, intellectual content and elegant pictures that are in harmony with the constant direction and efforts of DMI’s specialized teams. Al Jarman reiterated that Dubai One aims at to providing credible thematic programs that reflect the humanitarian and civilizational face of Dubai and the UAE, which have managed to demonstrate the successful Arab example that is in sync with major developments.

During the press conference held at the Royal Mirage Hotel, Dubai in the presence of local, Arab and foreign media on the occasion of the announcement of new program’s launch, Dubai One Channel Manager spoke of the 12 fashion designers’ opportunities to that have provided them with international stardom and fame following a rigorous selection process spanning the Arab World. Detailing the various tests that they have undergone as well as the comments received from the judging panel, she promises that this season will showcase exceptional designs. Every episode will witness one contestant leaving the show after being set in the elimination zone alongside two others. The winner will receive a prize of AED 450,000 and a chance to showcase and sell his or her designs on fashion site ‘Namshi.com’, in addition to a cash prize of around AED 300,000.

It is worth noting that as of the fifth episode until the ninth, a representative from Namshi.com will be present to select one of the designer pieces from aforementioned episodes and upload them for sale live on the website where total sales are expected to top AED 500,000.

Director of Marketing and Corporate Communications at Dubai Media Incorporated Sara Al Sayegh thanked the show’s second-edition sponsors that have contributed to shedding light on the program’s importance and to providing the necessary support, such as Namshi.com, exclusive partner, which will offer the contestants valuable prizes by showcasing their designs and the ability to sell them via the website, as well as other parties. Sara also pointed out that the show’s success is achieved thanks to the audience’s viewership and interaction with the Arab World’s contestants. DMI will be conducting a widespread campaign through billboards, mall advertisements and website ads while organizing various events, and competitions simultaneously for the audience during live shows and through the company’s social media platforms.

International Designer Reem Acra was delighted with her second appearance through DMI and Dubai One, for sharing her worldwide fashion experience with the Arab audience as well as to the young designers selected for their talents and their ability to innovate and create. This comes at a time when the program’s second edition is characterized by exposing real talent worthy of global fame and that are in need of a successful media platform, which will be present to them and the audience that will enjoy the show’s ambiance in addition to the ability to purchase designs shown during the episodes. “I hope the show will remain successful in attracting the relevant audience attention and encourage the youth to demonstrate new ideas and modern designs, not to mention presenting a new roster of ambitious talents from whom I expect great success,” Acra said. “I thank DMI, all designers and parties keen on the show’s success, as well as all sponsors that have contributed to Fashion Star’s continuity as the prime fashion-specialized show, in the Arab region, in world-class standards that are akin to any other show on foreign channels,” she added.