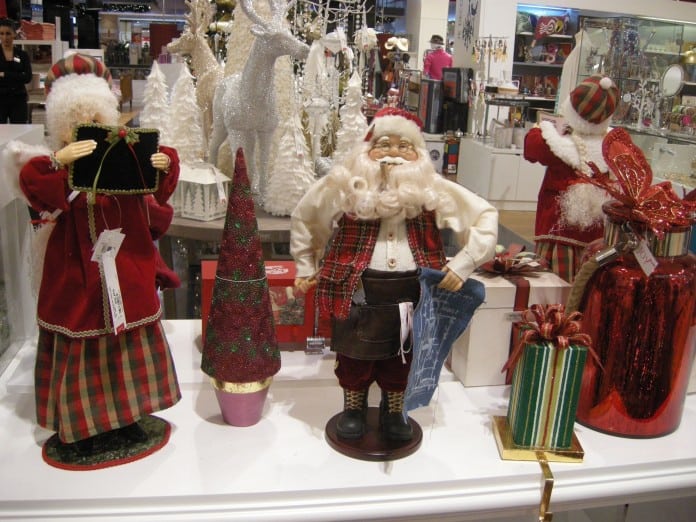 A few colors are traditionally associated with Christmas. The green of pine and fir trees, the white of snow, the red of winter berries, the glittery gold of Christmas lights – these are the symbols of the Christmas season. But have you ever thought about the meanings of these Christmas colors?

Each one of them represents the festive season spirit in traditional and modern culture, and their use comes from the north European traditions and customs. Most of the traditions date back in time, to the 16th – 17th century (or even earlier) in Europe when Christmas was in the middle of winter – a time of cold and darkness. Christmas was originally the pagan festival of the winter solstice – the time of reversal of the Sun’s ebbing presence in the sky. In many ancient cultures gods and goddesses were born and reborn in this particular moment of time. Another interesting fact is that in temperate climates this solstice celebration, or midwinter festival, was the last celebration before the deep winter began. Through this deep and cold winter starvation was common, and survival of the communities was uncertain. So, not surprisingly, in most cultures a midwinter festival coincides with Christmastime. 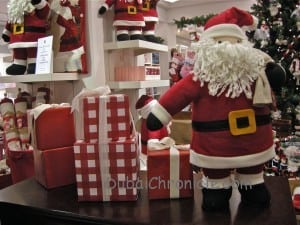 In Christian tradition red symbolizes the blood of Jesus, the sacrifice he made to save the human souls. Holly berries are also said to represent his blood when he died on the cross. Red is also used to represent the apples on the paradise tree and the fall of humankind. Red was also the colour of Bishop robes; it is probable that St. Nicholas was wearing a red robe which lately became Santa’s uniform. According to some red became so popular as a one of the Christmas colours when Coca-Cola used red suit-clad Santa in its early 20th century advertisements to match the colour of the beverage cans. 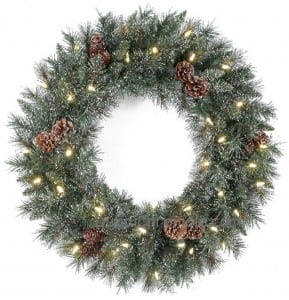 The Romans used evergreen branches to decorate their homes in midwinter. It was a sign of good luck and health and also used to welcome the gods. During the Middle Ages in Europe paradise plays were performed for those who could not read. People usually used a pine tree with red apples tied to it as the tree of life. Green also represents eternal life and nature. Green in Christian tradition is the immortality of Christ and of human soul.

The colour of gold symbolizes wealth and good health. This is the colour of the Sun, of light and fire that keep us warm and safe in the dark and cold winter. In Christian tradition gold symbolizes Christ the Divine. We can connect gold directly to the story of Jesus coming to the world. Gold was one of the presents brought to baby Jesus by one of the wise men. This colour also represents the star that the wise men followed. 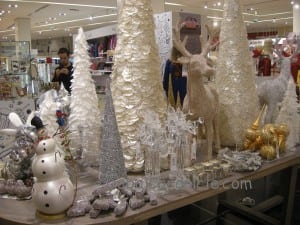 It is also a colour of the wealth and strength. It is also a symbol of the Redemption in Christ according to the bible.

In Christian tradition white represents the light of Christ that comes into the world on Christmas. It is a colour of purity, cleanliness and innocence.