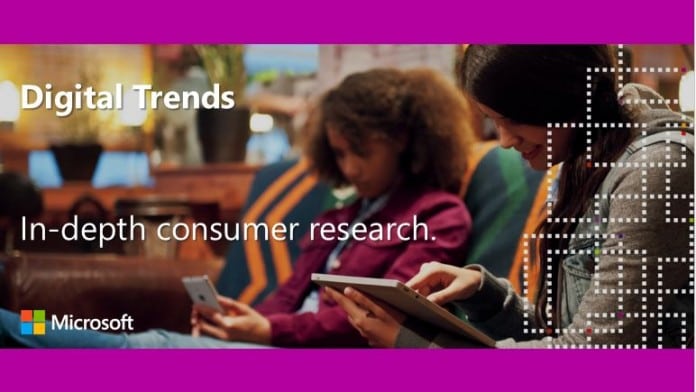 While the gap between digital and physical sales has closed on the global markets, there are still countries where consumers prefer to invest in CD and DVDs instead of MP3s and MP4s, for instance. Such is the case in the United Kingdom, where over 55% of young consumers spend more on vinyl and CDs instead of digital songs and music albums. However, a survey conducted by ICM captured the habits of consumers on both the physical and digital markets.

The most shocking finding made by the study was that young shoppers spend more on movie DVDs, music CDs or even vinyl. People aged between 18 and 24 admitted that they would spend 40% more on a single visit to a record or a DVD store compared to what they would spend for the same time on digital content, even when it comes to video games. The main reason for that, however, has little to do with their consumer behavior. According to the research, physical content is usually more expensive than digital content.

Another interesting fact is that shoppers aged over 35 years spend more online than in physical stores when it comes to music, software and films. They find it more convenient to get their content directly in a digital form as opposed to having to use additional software and hardware to covert physical copies into digital ones.

Physical Has a Collectors’ Value, But Digital is Practical

Over the last one year, seemly long-forgotten physical formats, like vinyl and cassettes, have made a huge comeback. The Wall Street Journal recently reported that for the first time in two decades, vinyl sales have surpassed 9 million copies. In 2014 alone, about 9.2 Americans have purchased a vinyl album. That is a 53% jump compared to 2013 and 220% leap compared to the figures recorded at the beginning of this decade. Cassettes are also in a rival although not as impressive as that of the vinyl.