The Smart Mobile Application of Emirates Auction, the leading company in the field of management and organization of public and online auctions in the Middle East, has topped the list of the most downloaded Apps from Google Play and App Store since April 1st, Emirates Auction announced today(Friday).

The company’s smart app, which is also the most running app on mobile phones and tablets, has witnessed an unprecedented spike in downloads by tens of thousands of users, especially with the advent of the holy month of Ramadan.

According to the daily follow-up of the most popular applications on the two mobile app stores, Emirates Auction app was ranked first among the most popular apps on the Google Play, and the sixth among the top free apps. It is also the third most downloaded free app for business purposes on the App Store.

The app, which was fully developed by Emirati cadres and perfectly meets its users’ needs, has also received positive feedback from users, as a concrete evidence of its quality and customer-friendly interface.

With more than 1.8 million users and followers to its social media and smart platforms, the company has created an exceptional online marketplace where users can easily buy and if they wish, ship vehicles to all over the world without the need to attend personally to the company offices.

“The leading position occupied by Emirates Auction App on the world’s two largest smart app stores is yet another testament to the excellence of the UAE; thanks to the forward-looking vision of its wise leadership, which is determined to forge a prosperous future based on its sophisticated digital infrastructure,” said HE Abdulla M. Al Mannaei, Chairman and Managing Director of Emirates Auction.

“Backed by such an advanced digital infrastructure, the UAE today is at the forefront of the world’s most progressive countries in terms of readiness and proactivity. It has ensured the continuity of services across all sectors despite the challenging times we are going through; by promoting an effective work system and professionally handling the repercussions caused by the novel coronavirus (COVID-19),” Al Mannaei added.

Since day one, Emirates Auction has paid utmost attention to the sustainable development of its technical systems to provide the simplest, most accurate and secure services, which would help the company win the trust and satisfaction of its customers, he further said.

Emirates Auction has remarkably achieved several milestones on the institutional level locally and internationally, especially for its strategic partners, owning to its keenness to keep pace with the latest developments and the smart transformation progress witnessed by the UAE, he underlined.

“Earning the trust of customers has been one of the key targets that we had set from the very beginning. To that end, we have adopted the latest technologies and made the most of all resources to provide easy-to-use services. This has yielded positive results on the ground including that our smart app has become one of the most downloaded on App Store and Google Play, the Chairman and Managing Director of Emirates Auction noted.

Al Mannaei affirmed that Emirates Auction today is the top destination for so many bidders from around the world, adding “It is no wonder that we have acquired 95% of the auction market in the UAE and the Kingdom of Bahrain”.

Since the outbreak of coronavirus, Emirates Auction has taken several precautionary measures to ensure the health and safety of its customers and staff, in line with government’s efforts being made to combat the spread of COVID-19. These measures include the redevelopment of its website and smart app to accommodate the growing demand on online auctions in light of COVID-19.

The company has also harnessed all potential and resources to improve its operations and guarantee the satisfaction of its customers by launching various initiatives and projects that would speed up the completion of transactions and reduce the time, effort and costs associated with it. 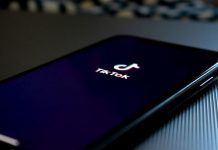 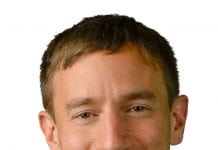 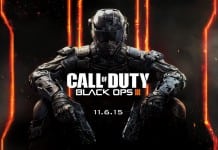 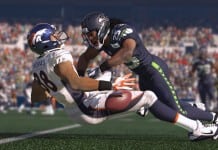 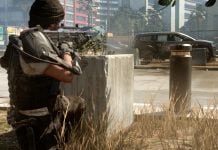 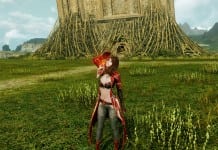 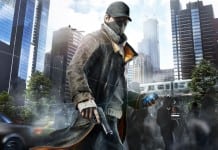