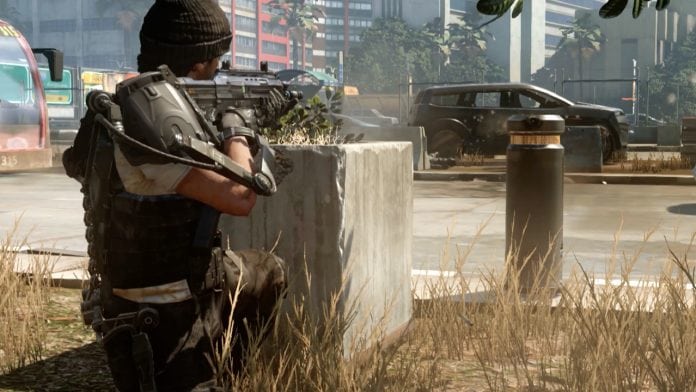 The Call of Duty franchise is one of the biggest and most successful today. Although CoD titles have been rolling out since 2003, each new game gets a proper spot under the limelight. Call of Duty: Advanced Warfare, which is the newest installment of the game, was released in November 2014 and it quickly become the biggest entertainment launch of the year when it comes to revenue. It enjoyed success in many countries and particularly in the UK where it sold more copies than Titanfall, Destiny and Wolfenstein: The New Order… combined.

Call of Duty: Advanced Warfare takes place four decades into the future, where Atlas, a U.S. military contractor, has equally powerful to U.S. government’s military. The main character in the story is Mitchell, who used to a marine but was dismissed after he was injured during combat. Atlas gives Mitchell a second chance by equipping him with futuristic technology that again makes him suitable for combat.

When compared to other Call of Duty titles, Advanced Warfare can initially seem quite similar to them. That is because it again enables games to upgrade and customize their soldier through experience points. However, after you spend a few minutes playing it, you find that this title is a brand new generation of CoD. Everything about is quite futuristic. The key character is now equipped with an advanced exoskeleton suit, which chances they way gamers pass from one environment to another. Also, the action itself is faster and more dynamic.

No matter whether you are relying on PlayStation 3, PlayStation 4, Xbox One, Xbox 360 or Microsoft Windows, you can find the right Call of Duty: Advanced Warfare Edition for your device on Best Buy, including the Day Zero edition of the titles that features exclusive weapons. Xbox One and Xbox 360 gamers, on the other hand, should go through Microsoft Store’s catalogue. The retailer continues to offer the Xbox One Call of Duty: Advanced Warfare Bundle, which includes a custom-designed Xbox One console and controller and many in-game bonus items. PlayStation user can order the Digital Pro Edition of Advanced Warfare from Amazon.com.