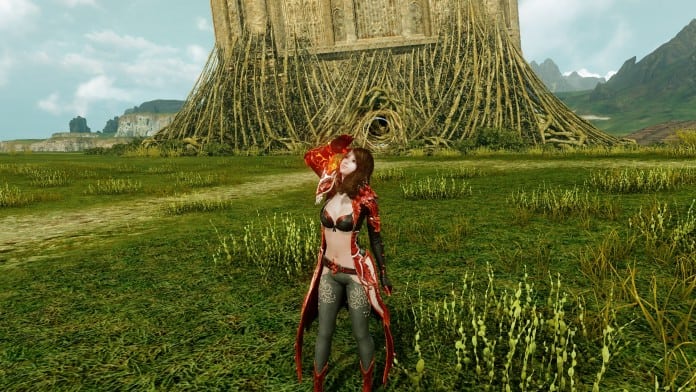 If you are a fan of MMOGs (massively multiplayer online games) and you still have not tried ArcheAge, you are at a loss. This Windows PC title was initially released back in 2013 in Korea, but in September 2014 it finally made its way to the rest of the world. It is unique for many reasons, but one of them has to do with the fact that it is practically a combination between a sandbox and a themepark game.

Like in other MMGOs’, ArcheAge player can create their own character and adventures through the world in the game. The more quests they complete, the more power, experience, weapons and armor they will gain. Characters are rarely alike, since the game includes ten different skills set. By combining them, players can create 120 separate skills with which they can customize their characters.

Apart from participating in battles against other player, gamers can also cultivate farms, own land, practice some naval trade and many more additional activities. Even though some parts of the narrative in ArcheAge makes little or no sense at all, this Windows PC title is a joy to play and it looks amazing.

Like most games, ArcheAge has some flaws here and there. For instance, you will find that some quests simply do not work or are inaccessible in certain regions. On the other hand, that is common for massively multiplayer online games. However, do not be quick to overlook this title, since similar to all game in this genre it is constantly developing, updating and improving.

Although ArcheAge is created exclusively for Windows computers, it is not available on the Microsoft Store. Therefore, those wishing to get the game should head directly to Amazon’s website. There they can order different packs of the game, among which are Starter Pack, Silver Starter Pack and Gold Starter Pack. Each of them comes with a different price tag, in-game inventory, character slot expansion, amount of credit and etc.