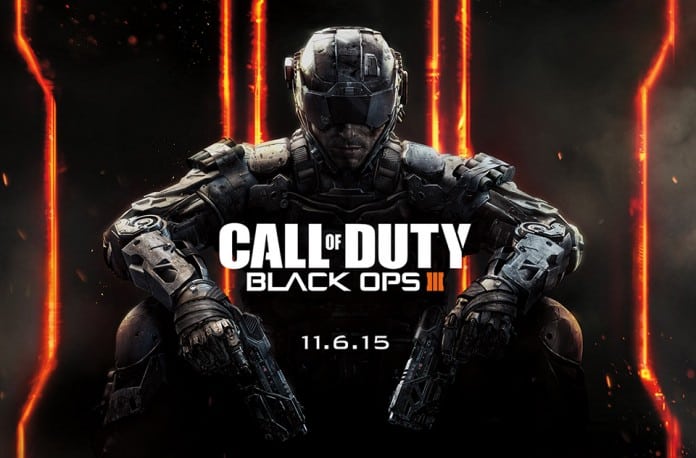 Call of Duty: Black Ops 3 launches today and it is already available for Xbox One and PlayStation at the price of $59.88 on Amazon. In November, a seemingly endless string of enormous video games releases are coming every few days or so. But this is a Call of Duty game and it is likely destined to be the biggest game of the year.

Let’s strip the Call of Duty name and stigma that comes with it from Black Ops 3, because this is a Treyarch game, and it’s the first Treyarch game under Call of Duty’s new three-year development cycle. Taking a look under the hood offers us an opportunity to find out what the developers have created as the newest entry in the legendary franchise, and it’s more than anyone could have hoped for.

During the past few months, Black Ops 3 was advertised as three games in one: Campaign, Multiplayer, and Zombies. However, including the hidden Dead Ops Arcade II and the unlockable Nightmares campaign, there are actually a stunning five ways to play, each one offering a distinct experience from the next. Taking a page from games multiplayer like Destiny and Borderlands, Call of Duty: Black Ops 3 now features four-player co-op across every one of its modes, and the unifying social overlay means never having to disband and reform a group if you want to switch what mode you’re playing.

Treyarch’s Black Ops games have always been known for their gritty and dark narratives, offering unexpected twists and narrative points that keep the player thinking long after turning their console off. Their stories explore perception and the vast gray expanse between the remote islands of right and wrong.

In Black Ops 3, we’ve come a long way as a human race, with technology advancing so rapidly that soldiers are willingly giving up limbs in favor of robotic enhancements. The entire system is controlled by something called the DNI, or Direct Neural Interface, which allows for soldiers to communicate more effectively on the battlefield and interface with other electronics. This stage is the rabbit hole that you will jump into when you play through Black Ops 3’s main story. Treyarch has written a deep and multi-layered story that is sure to create discussion, and the apogee of the final mission had me thinking back to my entire experience — trying frantically to piece everything together. It’s not that everything is abstract, but certain revelations flip a basic understanding of the story upside down, and past that, everything is thrown into a surging black hole and you are left to question what it means exist and be you.

A few months ago, it seemed very much likely that Black Ops 3 would be able to reverse the declining Call of Duty sales trend. Now it seems, there are a lot of factors working against it.

The quality of the game it’s pretty good, currently holding at an 85 on Metacritic. That’s a few points up from both Ghosts and Advanced Warfare, but on par with Halo 5. Though given the rarity of a new Halo game, and the common presence of a new Call of Duty, Halo’s score weighs more.

In 2015, it’s going to be tough to be a “pretty good” shooter game during the holiday season. We are in the middle of one of the most stacked release seasons, with massive game after massive game debuting. In addition to Halo 5, there’s Star Wars: Battlefront, Assassin’s Creed Syndicate, Rise of the Tomb Raider and of course Fallout 4, which is coming out just four days from now. There’s also heavy hitters like Metal Gear Solid V and Destiny: The Taken King still lurking around. So, the competition for gamers attention will be Call of Duty vs. some of the biggest games to be released in years, and fans interest will be destructed enough to prevent any of the games to outsell its predecessors.