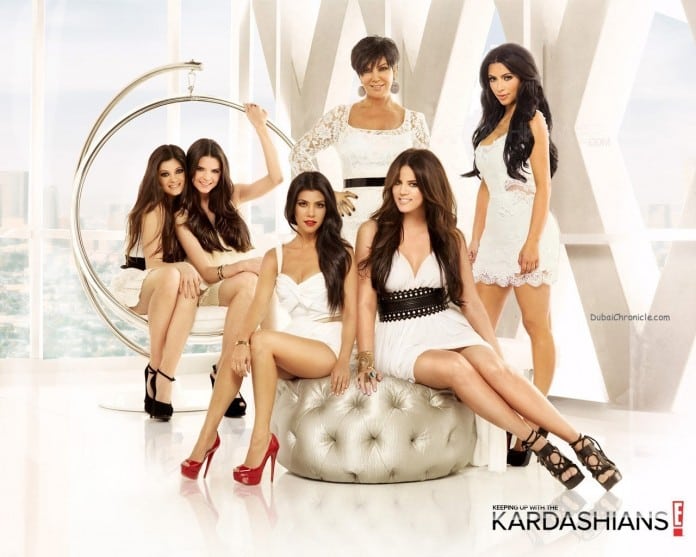 Every year, a new list of the world’s most attractive or most beautiful nations is released. While there are always new arrivals on such rankings, there are also a number of regulars, like Brazilian women or Italian men. The 2015 list makes no exception. What is interesting about it, however, is that has started to resemble another country list – that of the world’s fattest nations.

Strongly boosted by the Kardashian clan, Armenian women top this year’s ranking of most attractive women. Nevertheless, Armenian ladies also present on the latest obesity ranking conducted by The Lancet. Although outside the top, the portion of overweight and obese females over 20 in the country are estimated at 60.4%. Also over the 60% barrier are American and Lebanese women, which are listed as the third and tenth most attractive ladies in the world this year.

Brazilian women have always been known for their stunning looks. That is why it is not surprising to find them at the 7th position on the new “pretty” list. Still, just like Armenian and American ladies, the average body-mass index for the country is above the world average. Similar is the case with Colombian (4), English (5), and Australian (6) females, which can also be seen on the ranking. 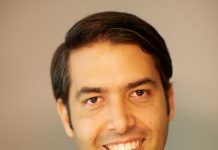