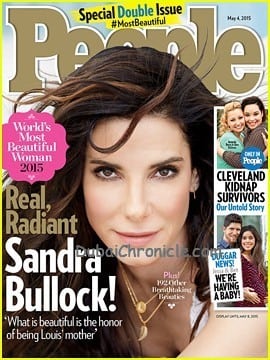 What is the best way to spend the weekend? The web is by now overcrowded with articles advising to spend your weekend like, for example, some of history’s greatest minds. Others, like the one here, offer different ideas that would supposedly help you stay productive and active during your days off. However, the best answer to that question is probably “Do the things you enjoy and cherish the most.” After all, this is the best way to recharge your batteries. Most celebrities tend to stick to this motto too. So, if you do not have any big plans for the weekend, take an inspiration from the true Hollywood celebrity style examples. 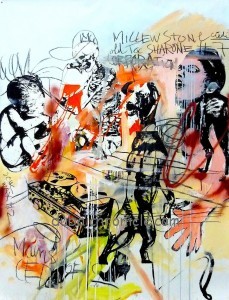 Justin Bieber loves to spray paint whenever he is free. The singer shared that this is his “escape.” Bieber took up this hobby from his colleague and close friend Chris Brown, who is right now in jail, by the way. Just like Brown, Bieber has gotten into trouble for spay paining on the wrong place and at the wrong time. Despite that, JB is not shy to share his creations on social networks. Dubai’s Art season is running until 15 of April and the opportunities are plenty.

Nicole Kidman is an Avid Gamer

You would never guess Nicole Kidman’s biggest weekend addiction! The popular actress is a huge fan of video games. In fact, Kidman liked one game so much that she even became its spokesperson. The actress, however, does not view her passion as a mania or addiction. Instead, she is confident that gaming keeps her mind young and helps her improve her accuracy and speed. Microsoft store now runs a video games sale and it might be the right time to add a new title to your collection.

Miley Cyrus’s scandalous and provocative image would probably make you think that she dedicated her weekends to clubbing or doing various crazy and possibly illegal things. The truth is that the entertainer prefers to spend her time off on her own, listening to music and relaxing in bed. Cyrus is so content in her crib that she shared it makes her feel as if she is on the happiest place in the world.

If you are looking for a wild weekend, you can try spending it like Cameron Diaz. The Charlie’s Angels actress likes extreme sports. Her favourite one is snowboarding. Diaz loves the high adrenaline and speed this activity offers. However, her hobby left her injured a number of times. The actress even had a plastic surgery to fix a badly broken nose. But that does not seem to keep her away from the board. When there is no snow nearby, she simply switches to sand-boarding or surfing which is also easy to do in Dubai. 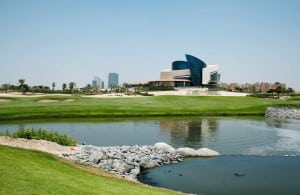 Cameron’s ex boyfriend, Justin Timberlake also likes sports and enjoys staying active during the weekends and his time off from work. However, unlike Diaz, Timberlake prefers quieter sports. The singer is dedicated golfer and he has even participated on different tournaments. In addition, he is an owner of a golf course and he organizes a golf tournament every year. JT explains his love for the game by saying that the golf course was his refuge since it was one of the rare places where he doesn’t feel he’s being watched. When he is not golfing, the singer goes to watch a basketball or a tennis match.

Reese Witherspoon’s weekends are always different and never boring, as we understood. Legally Blonde star admits she has a lot of hobbies. One of them involves visiting flea markets in search for antiques. She also loves spending time with her daughter doing crafts and arts. Nevertheless, Witherspoon’s weekend activities often vary from cooking and practicing yoga to snowboarding and hiking. The more the merrier!

While you might not be able to become the spokesperson of your favourite video game, buy a golf course or spray with paint someone else’s private property, you may still try to unwind in true Hollywood celebrity style this weekend in Dubai by visiting some world class events, which we summarized here.