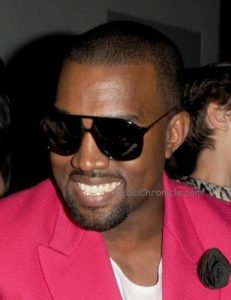 Kanye West, the multi-platinum rapper and Twitter super-user, reportedly is planning a new film project in the Middle East. After the success of Tom Cruise and “Mission Impossible 4: Ghost Protocol” and the warm treatment he has received from Dubai’s fans and media, the influx of superstars to the region is not surprising.

The New York Observer reports that Kanye West has sent a few of his people to the Middle East to talk about an upcoming film project that would be similar to his thirty-minute “Runaway” featurette from 2010. The project is expected to  be filmed in March.

Sources say that Kanye West’s associates are discussing with film producing companies and government officials based in Abu Dhabi, Dubai, and Doha Qatar the idea. This may turn to a great business opportunity for local film producers, PR and advertising companies.

Kanye West reportedly choose the Middle East after performing in Abu Dhabi back in 2010, and having fallen in love with the region.