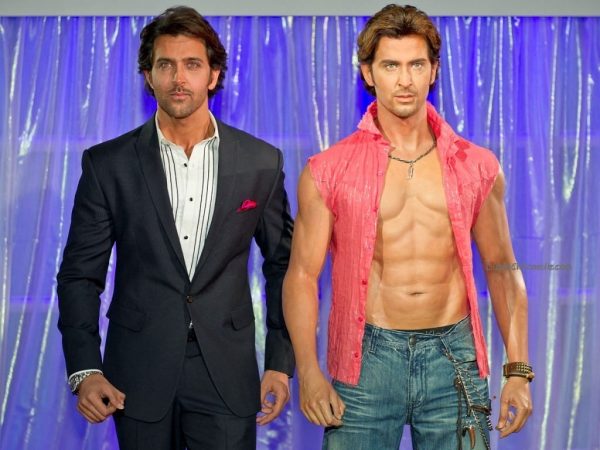 One of Bollywood’s most idolised stars, Hrithik Roshan, came face-to-face with his wax figure at Madame Tussauds, London on 20th January. Fans were delighted when the award winning actor was revealed Dhoom 2 style. On meeting his double for the first time the superstar commented: â€œI canâ€™t believe Iâ€™m here in Madame Tussauds unveiling a wax figure of myself. Itâ€™s incredible just how detailed the figure is â€“ theyâ€™ve really captured my look. Iâ€™m truly honoured to be included and hope my fans will like seeing the figureâ€.

The screen icon worked closely with the world famous attraction to ensure the pose, which was kept tightly under wraps until the day of its unveiling, was spot on, in homage to one of his most famous roles. Hrithik Roshan is portrayed in a short sleeved shirt left wide open to reveal his toned and taut body to full effect. Hrithik was completely involved in the creation of the figure – attending two sittings in Mumbai and London where sculptors captured a catalogue of reference photographs and hundreds of precise measurements. Hrithik also donated the red shirt and dark blue jeans his figure is wearing. 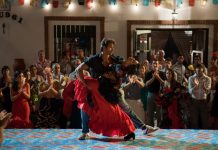 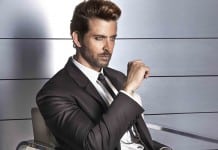 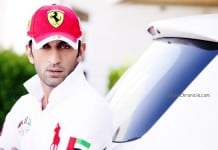 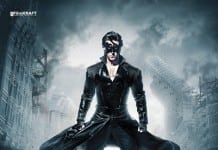 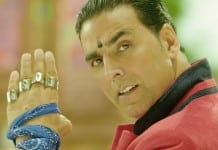 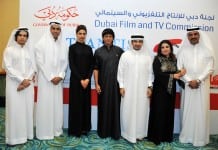 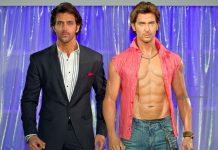