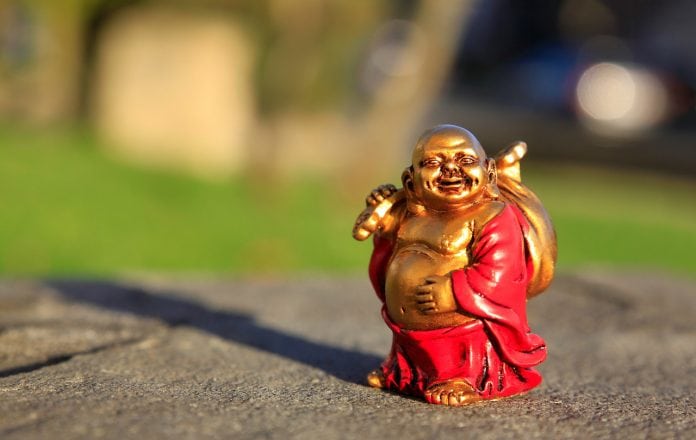 UBS/PwC Billionaires Report 2017: Return to Growth for Billionaires Globally, with Asia Outpacing the US for the First Time

Globally, the total wealth of billionaires rose by 17 percent in 2016 to USD 6.0 trillion, double the rate of the MSCI World Index.

Asian billionaires now outnumber their US counterparts, but the US still retains the greatest concentration of wealth

Billionaires are responsible for businesses that employ a workforce equal to that of the UK
US billionaire cohort grew by 25 to 563 individuals; billionaire’s wealth in the US has been growing by 15% since last year amounting now USD 2.8 trillion.

Last year, technology was the biggest driver of wealth creation, as is to be expected in the country whose entrepreneurs have pioneered technological innovation. This was followed by financial services and then materials

Billionaire wealth returned to growth in 2016 after falling the year before. For the first time, Asian billionaires outnumbered their US counterparts but the US still retains the greatest concentration of wealth. If the current trend continues, the total wealth of Asian billionaires will overtake that of their counterparts in the US in four years.

It also analyzes the wider societal impact of billionaires in terms of improving living standards, job creation and providing access to cultural capital. Specifically, the report finds that:

Billionaires are creating alternative legacies through their cultural pursuits. They are becoming more engaged in the arts and, increasingly, investing in sports clubs. Private museums are growing in number and public museums are receiving more funding, increasing the accessibility of art to the public. Billionaires are also helping sports clubs to become more sustainable, helping them to deliver associated benefits to the communities they are part of.

“The US still leads in the world’s largest concentration of billionaire wealth. As expected in a country with such an entrepreneurial mind set, technology is the biggest driver of wealth creation. These entrepreneurs are leveraging their networks and focusing on not only growing their wealth, but also making sure they are socially impactful. This has caused the rise in impact investing, with the aim to balance competitive financial returns with positive societal outcomes.”

Total billionaire wealth rose by 17 percent from USD 5.1 trillion to USD 6.0 trillion in 2016, led by a surge in Asia’s emerging billionaire class and growth in the materials, industrials, financial and technology sectors. On average, a new billionaire was created in Asia every two days, with the total number of Asian billionaires rising by almost a quarter to 637, compared to 563 in the US.

The combined wealth of Asian billionaires grew by almost a third from USD 1.5 trillion to USD 2.0 trillion, but still lags behind the US, which maintains the largest concentration of billionaire wealth. In 2016, US billionaires saw their wealth increase from USD 2.4 trillion to USD 2.8 trillion, driven by technological innovation, financial services and materials. The report shows that if the current trend continues, the total wealth of Asian billionaires will overtake that of their counterparts in the US in four years.

The story for Europe in 2016 was largely the preservation of wealth. There were 342 billionaires in Europe by the end of the year, but growth remained static. Overall wealth grew modestly by 5 percent to just over USD 1.3 trillion, with 24 new billionaires and 21 dropping off, a third of them due to death. This corresponds with previous findings that Europe has the highest number of multi-generational billionaires.