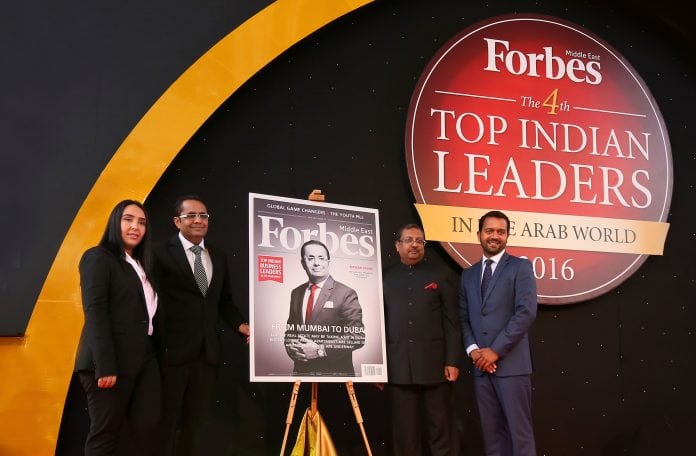 Forbes has revealed two rankings unveiling the region’s most successful Indian leaders: The Top 100 Indian Entrepreneurs and the Top 50 Indians in Executive Management in both multinationals and Arab companies. 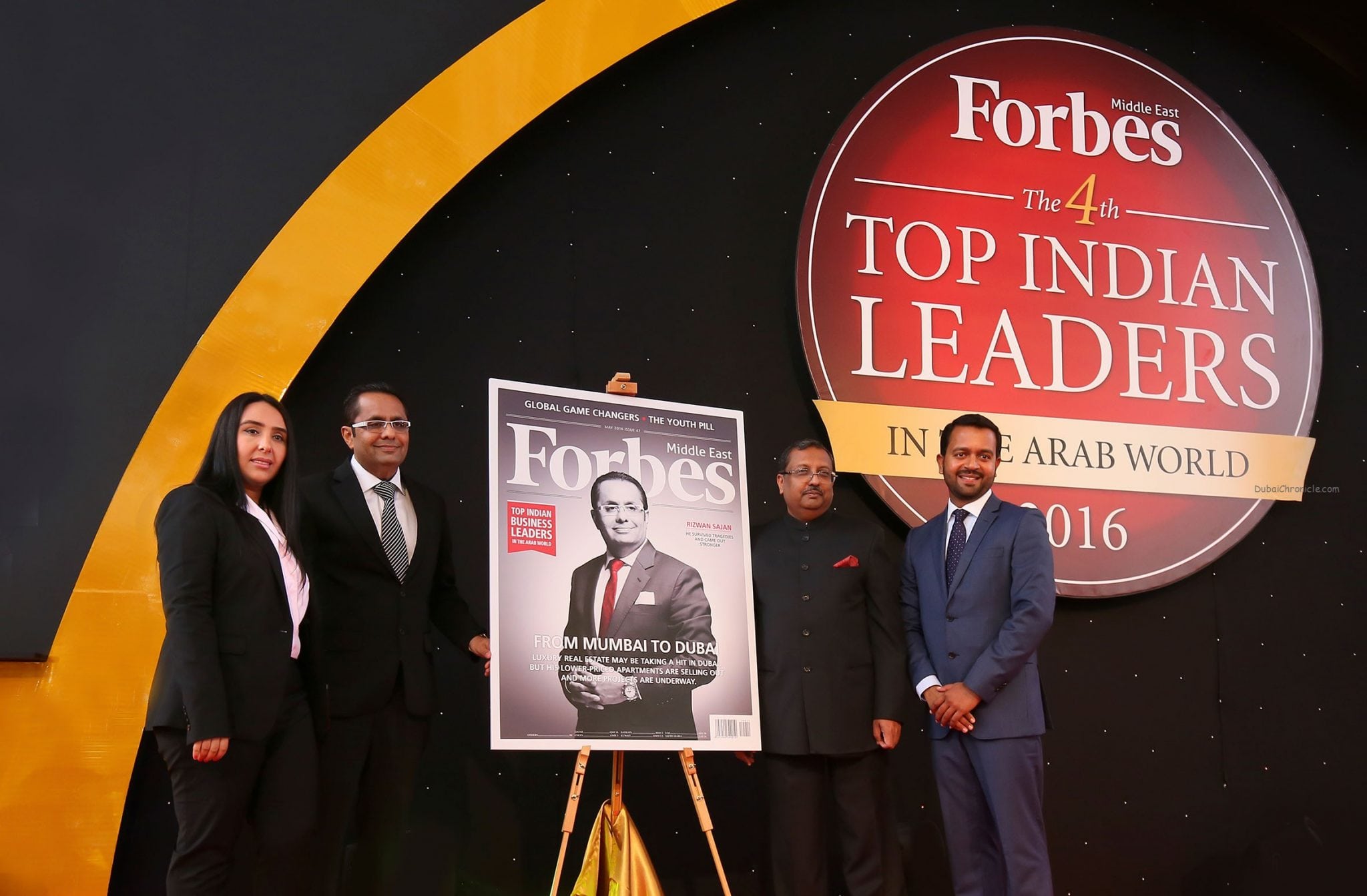 Some of the leaders inherited family businesses that have been operating in the region for decades, with 10 running businesses that are over 50 years old. Over 90% of the entrepreneurs have their base in the U.A.E., with their operations spread across the entire region. These tycoons have businesses spanning 24 different industries.

Forbes held an exclusive award ceremony last night to celebrate these Indian trailblazers. The 4th Top Indian Leaders in the Arab World 2016 event was held in Dubai and attended by around 300 prominent individuals. His Excellency T.P. Seetharam, Ambassador of India to the UAE also graced the occasion as guest of honor.

H.E. Mr. T.P. Seetharam, Indian Ambassador to the UAE said, “The contribution of Indian businesspeople in the region is well known and acknowledged to be very significant and this is expected to grow in years to come. In the last year, we have not only seen the relationships between people to people prosper but also observed strengthening of the government to government bond. This confirms that our ties with the region is going beyond the transactional relationship into more on a comprehensive strategic partnership. I would like to congratulate everyone and I am grateful to Forbes Middle East for inviting me to this event for the third consecutive year.”

All of them have their base in the UAE