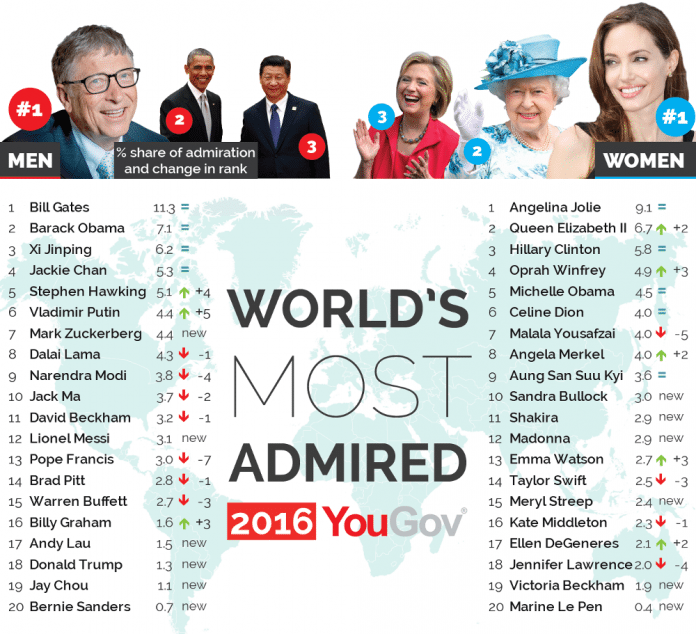 Angelina Jolie and Bill Gates are the most admired man and woman in the world once again according to the latest World’s Most Admired People study across 30 countries by YouGov.

It’s clear to see the power of humanitarianism is standing strong when it comes to world admiration in 2016. Hollywood beauty and human rights activist Jolie reigns supreme for the second year running both globally and in six countries including the UAE, Saudi Arabia and Egypt. Behind Jolie in the UAE are Her Highness Sheikha Fatima bint Mubarak Al Ketbi in second, followed by Her Highness Sheikha Lubna Al Qasimi in third.

Meanwhile internet tycoon and notorious charity and foundation supporter Gates leads share of admiration in the world overall for the third consecutive year since the study launched in 2014. He also ranks third in the UAE behind His Highness Sheikh Mohammed bin Zayed in second and Vice President, Prime Minister and Ruler of Dubai, His Highness Sheikh Mohammed bin Rashid Al Maktoum who is the most admired man in the UAE. 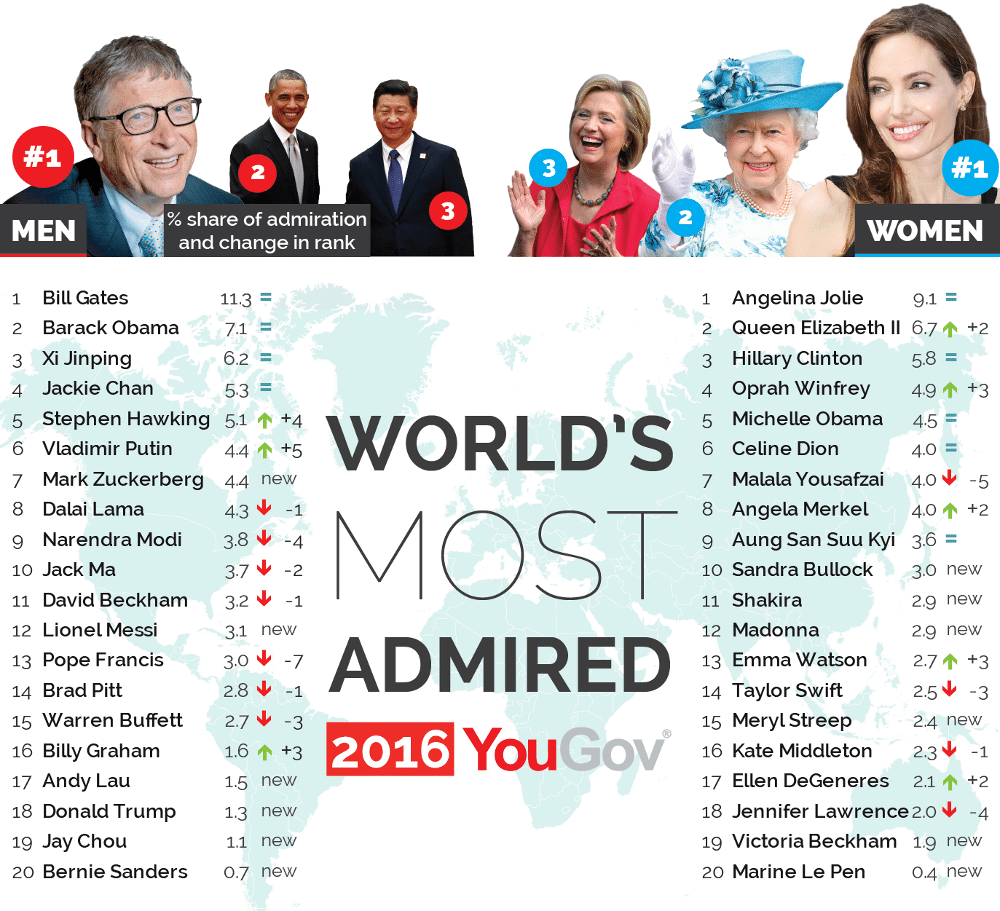 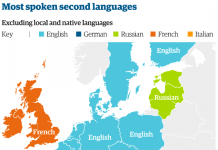