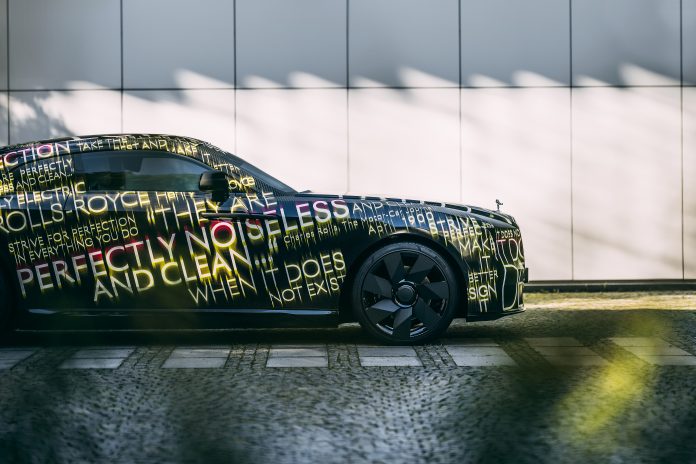 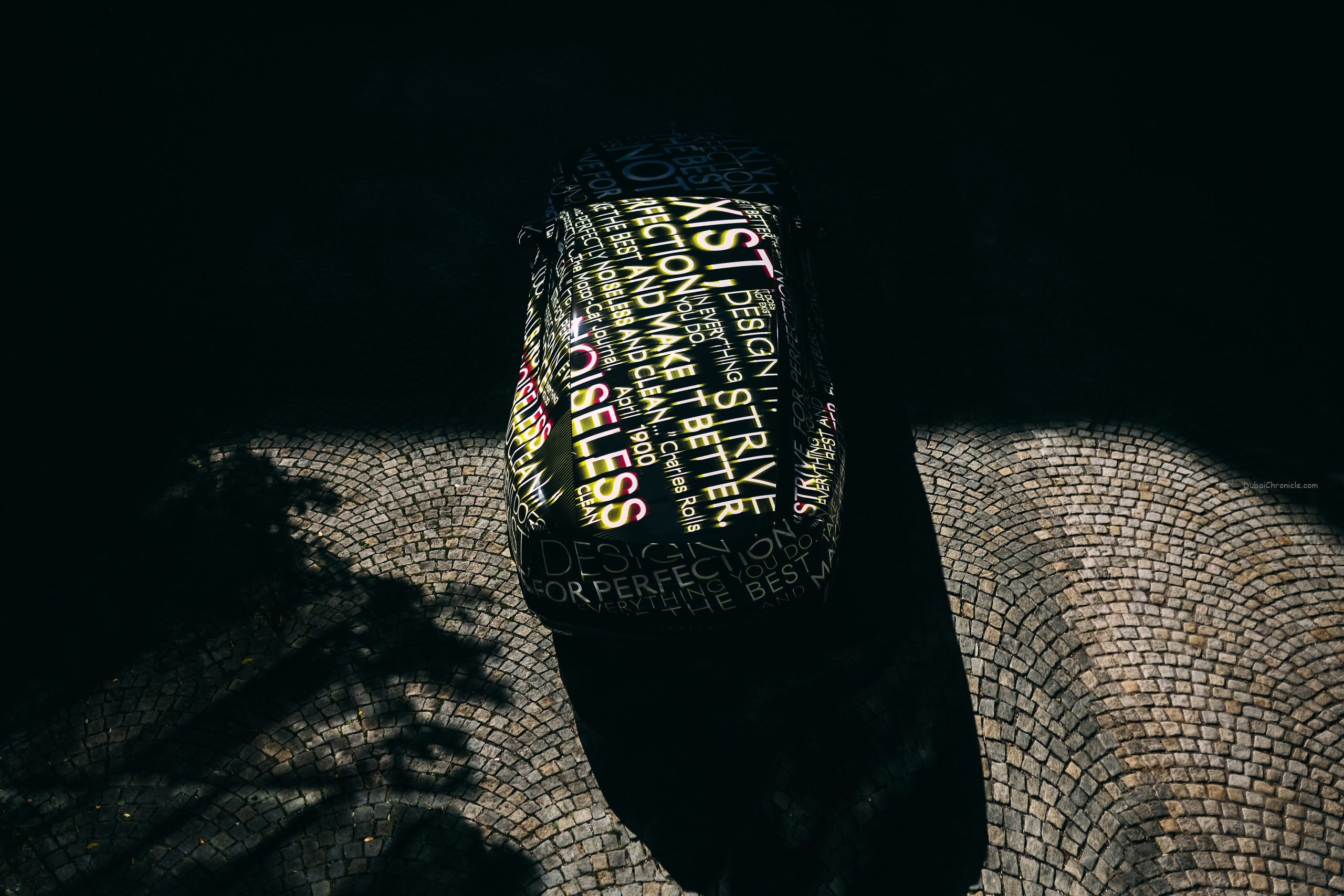 “Today is the most significant day in the history of Rolls-Royce Motor Cars since 4th May, 1904. On that date, our founding fathers, Charles Rolls and Sir Henry Royce, first met and agreed that they were going to create ‘the best motor car in the world’.

“Using the most advanced technology available to them at the time and by applying their remarkable engineering minds, these two pioneers elevated early internal combustion engine cars, from noisy, uncomfortable and rudimentary means of transportation, by setting a completely new benchmark of distinction. 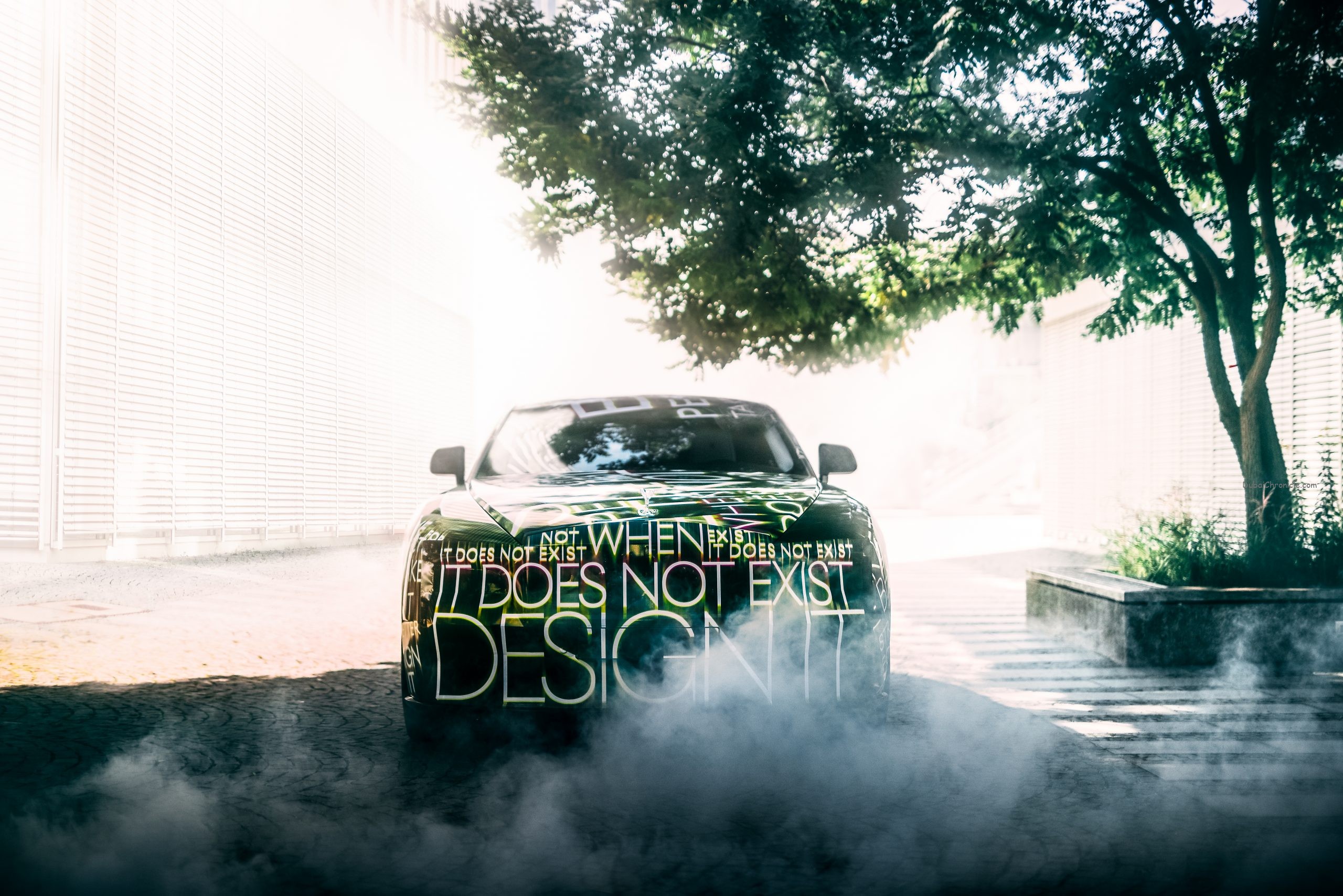 “The cars they created, introduced to the world a true luxury experience and secured for Rolls-Royce the ultimate pinnacle position that it continues to occupy, unchallenged, to this day.  The marque has continued to define the very best in internal combustion motoring for more than a century.

“Today, 117 years later, I am proud to announce that Rolls-Royce is to begin the on-road testing programme for an extraordinary new product that will elevate the global all-electric car revolution and create the first – and finest – super-luxury product of its type. This is not a prototype. It’s the real thing, it will be tested in plain sight and our clients will take first deliveries of the car in the fourth quarter of 2023.”

“The use of electric motors is not a new concept for Rolls-Royce. Sir Henry Royce was fascinated by all things electrified, and his first venture, named F. H. Royce and Company, created dynamos, electric crane motors and patented the bayonet-style light bulb fitting.

“However, it was Charles Rolls who truly prophesied an electrified future for automobiles. In April 1900 he experienced an early electric motor car named the Columbia and declared its electric drive to be ideal.

“Rolls said, ‘The electric car is perfectly noiseless and clean. There is no smell or vibration, and they should become very useful when fixed charging stations can be arranged. But for now, I do not anticipate that they will be very serviceable – at least for many years to come.’

“Charles Rolls’ prophecy has been the subject of constant consideration during the marque’s Goodwood era. But we have not been satisfied that available technology could support the Rolls-Royce experience. Until now.

“Now is the time to change the course of the future of luxury.

“We embark on this bold new future with a huge advantage. Electric drive is uniquely and perfectly suited to Rolls-Royce Motor Cars, more so than any other automotive brand. It is silent, refined and creates torque almost instantly, going on to generate tremendous power.  This is what we at Rolls-Royce call ‘waftability’.

“At Rolls-Royce, we have been experimenting with an electric powertrain for some time. In 2011 we revealed 102EX, a fully operational all-electric Phantom. We followed this in 2016 with our fully electric 103EX, which represented our vision for the marque several decades into the future.”

“These extraordinary products prompted a huge amount of interest in electric powertrain technology amongst our clients. They considered it as the perfect fit for Rolls-Royce. And, over the past decade, I have been repeatedly asked, ‘When will Rolls-Royce go electric?’ and ‘When will you produce your first electric car?’

“I answered with an unambiguous promise: ‘Rolls-Royce will go electric, starting this decade.’ Today, I’m keeping my word.”