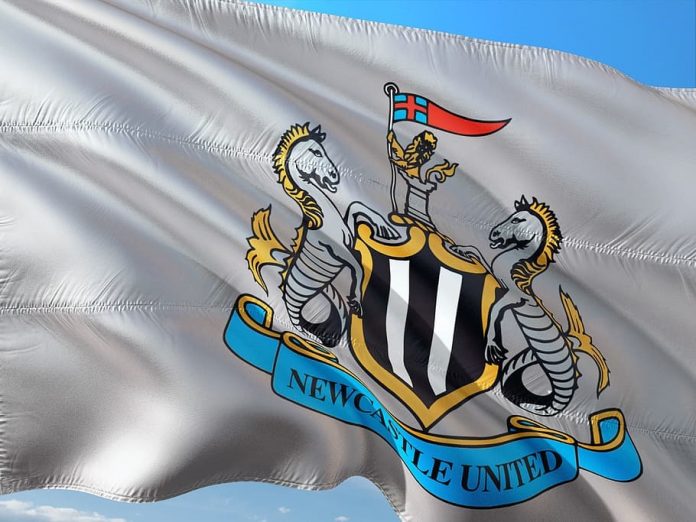 Over the last two decades, Arabian investors have had an increasing impact on the global football industry. In that time, they have seen their respective clubs claim numerous league titles and other domestic trophies, with their influence continuing to grow. So, with that in mind, let’s take a look at the rising involvement of Arab owners in football, in addition to considering future investment opportunities.

In September 2008, Sheikh Mansour purchased Manchester City for around $260 million. Moreover, nine years ago, Qatar Sports Investment took over Paris-Saint Germain. At the time of their takeovers, neither side were domestic champions in their respective countries, with the Citizens achieving a ninth-place finish, while, in 2011, Montpellier beat PSG to the French league title by three points.

While there are many examples of Arabian groups and individuals effecting the successes of football clubs, the revolution that has occurred at Manchester City during the previous 12 years has been testament to the growing love of football in the UAE. At the end of the last decade, Pep Guardiola’s side ended the era as the most decorated English club of the previous ten years, as Sheikh Mansour’s club tasted success on ten occasions, including four Premier Leagues and two FA Cups. However, it isn’t just on the field where the Manchester team’s ownership has shown their commitment to achieving long-term sporting success. In 2014, the club officially opened its new £200m training facility, which placed an emphasis on the future as well as the present.

While Manchester City have built themselves up from mediocrity to become one of English football’s most successful sides, the takeover at PSG has merely seen them strengthen their reign of dominance in French domestic football. Like City, Qatari Sports Investment has modernized the club’s off-the-field facilities in addition to flexing their financial muscles with world-class playing staff acquisitions. At the time of writing, the current Ligue 1 champions have the two most expensive footballers of all time on their books, with approximately $422 million being spent on both Kylian Mbappe and Neymar. Over the last seven years, PSG, who are now managed by Thomas Tuchel, have won six of the previous seven campaigns, missing out on the title just once to Monaco back in 2017.

Despite their successes, there is still much for both clubs to achieve. At present, neither side has been able to get their hands on the Champions League trophy, with European dominance undoubtedly the target over the coming years.

It’s no secret that the growing involvement of Arabian investors has considerably altered the outlook of the football world. However, this appears to only be the start for the region’s footballing investment, with lucrative business opportunities continuing to appeal to prospective buyers.

Source: Pxhere
Having expressed a desire to sell Newcastle United for many years, the Magpies have reportedly attracted interest from potential Saudi Arabian investors in recent months. From a business standpoint, this could prove to be an intriguing move for all of the parties involved. Not only would fans of the club based in the North East of England see their side, in their opinion, back where they belong, but it would also assist in further raising the profile of football in the region.

Although interest in the sport is undeniably on the rise, as highlighted by the emergence of heightened numbers of reliable sports bookmakers within the UAE, there is still scope to expand football’s audience base further. Due to the historic nature of Newcastle, the club would be straightforward to market, and with the right financial backing, ownership, and a well-thought-out long-term vision, there’s no reason why they couldn’t enjoy similar levels of success as the clubs mentioned above, along with attracting new Arab-based supporters. Moreover, with the Premier League’s lucrative television money, any new investors would seemingly be entering the football market during what has become a financially appealing era.

As highlighted above, the football industry has already proved that it can be a rewarding business investment both in terms of finances and sporting achievements. Following the levels of success that have been achieved at both Manchester City and PSG, it’s likely that further prospective investors from the region will turn to football, having witnessed the lucrative nature of the market over the last two decades.