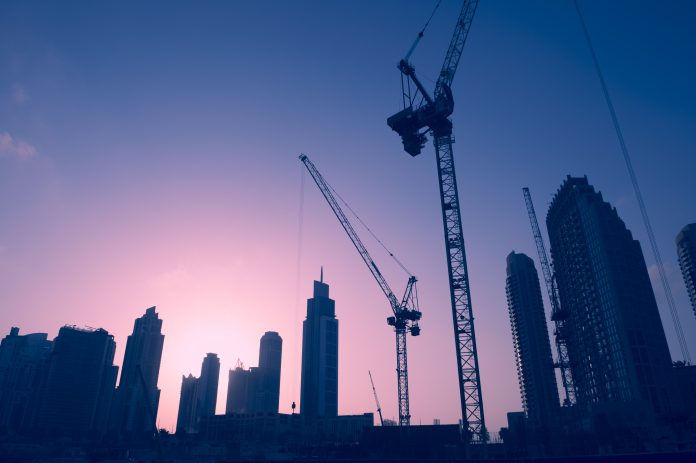 In light of planned mega projects and major infrastructure development plans as part of the region’s economic visions – such as Dubai’s Expo 2020 and Saudi Arabia’s Neom future city – outlook for the GCC’s construction sector is promising. Other exciting projects to look forward to include Oman’s Duqm Port, Kuwait’s Silk City and Bahrain Bay.

According to the GCC Construction Outlook 2019 report by MEED, business information service, there are an estimated 6,722 active projects with a combined value of more than $3.1tn planned or underway in the GCC, making it one of the most dynamic project markets in the world.

While 2018 proved a challenging year for the construction industry in the GCC, contractors can look towards the future with optimism, as $22.4bn of construction and transport project contracts were awarded in the first half of 2019.

As countries in the region host large, world-scale events, and the projects leading up to these events near completion, the GCC can expect an increases in government spending on infrastructure to meet the region’s diverse economic visions that will drive the market forward.

“The GCC has long been associated with the delivery of world-class, world-scale megaprojects,“ says MEED editorial director Richard Thompson. “But over the past two or three years, we have seen the emergence of not just mega projects, but of giga projects as governments lay down the foundations of long-term strategic visions aimed at transforming the region. From Dubai Expo 2020, to Saudi Arabia’s Neom future city project, and Oman’s Duqm New Town development, the GCC’s national visions are spawning brilliance in architecture, engineering and construction across the region. These projects are destined to build happier, healthier communities in the GCC, create new opportunities for the region’s young people, and ensure that the GCC is competing on the global stage.”

“It is no simple task to create these modern marvels,” says Thompson. “The GCC projects sector is being challenged by cutbacks in government spending and a reduction in the number of private sector project sponsors. The focus now is not merely about delivering these huge schemes. It is about finding innovative ways to deliver them better, more efficiently and with minimal time, cost and materials waste. The region’s best projects today are the ones that harness the latest digital data technologies and which drive industry collaboration to ensure world class delivery through the full life cycle of a project.”

The report added that the UAE has been the best performing construction market as per the first half of 2019, having received about $10.9bn of construction and transport contract awards. The country also remained one of the biggest GCC markets in terms of project execution, with about $177.9bn worth of projects having been in their execution phase in June, 2019.

The MEED Projects Awards 2020, carried out in association with Mashreq, invites project companies across the GCC to nominate the best projects completed in the region in 2018 and 2019. Project owners, contractors and consultants have until February 6 2020 to submit nominations for the prestigious awards, which will be announced at a gala dinner in Dubai on 10 June 2020.

Azizi Developments to Develop Its New Offices in MBR City