Dubai Kawkab Aakhar, which translates to ‘Dubai is another planet’, was first played during a spectacular Dubai Fountain Show at the DSF Grand Opening when His Highness Sheikh Ahmad bin Mohammed bin Rashid Al Maktoum, Chairman of the Mohammed bin Rashid Al Maktoum Knowledge Foundation set off the celebrations with a click of a button which signaled the start of an incredible laser and light show, a DSF projection on the Burj Khalifa and a fireworks display.

In another DSF first for the milestone 25th edition, the song is a reinterpretation of Rashed Al Majed’s signature song Dubai Danat Al Donia which he released for the first edition of DSF in 1996.  The words of the song reflect the rich history of Dubai and highlight how it has transformed over the years, welcoming people from all over the world to become a top tourist destination, known for its hospitality and culture. 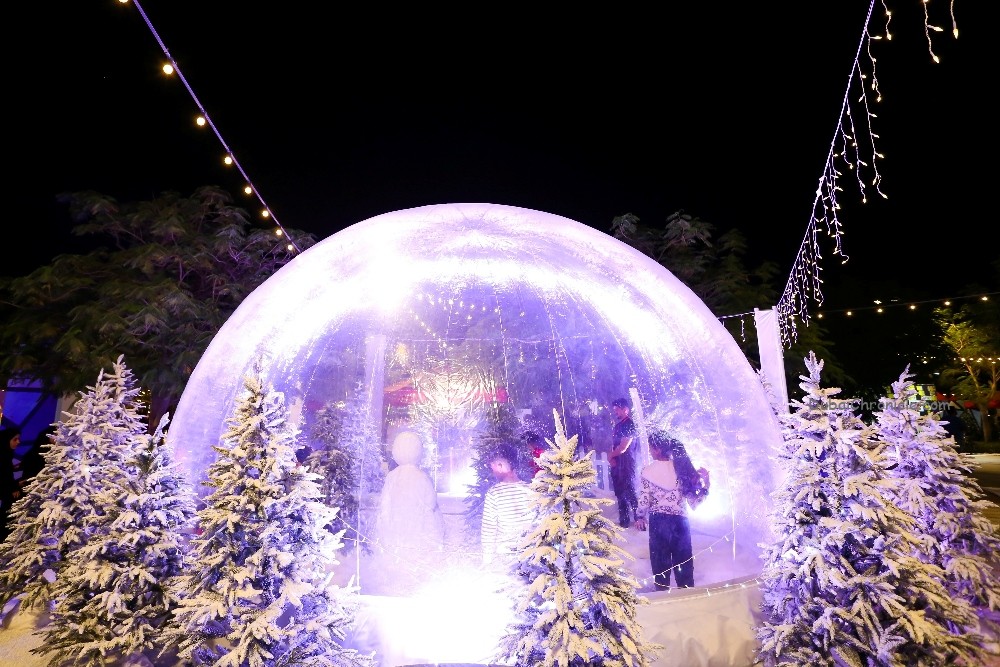 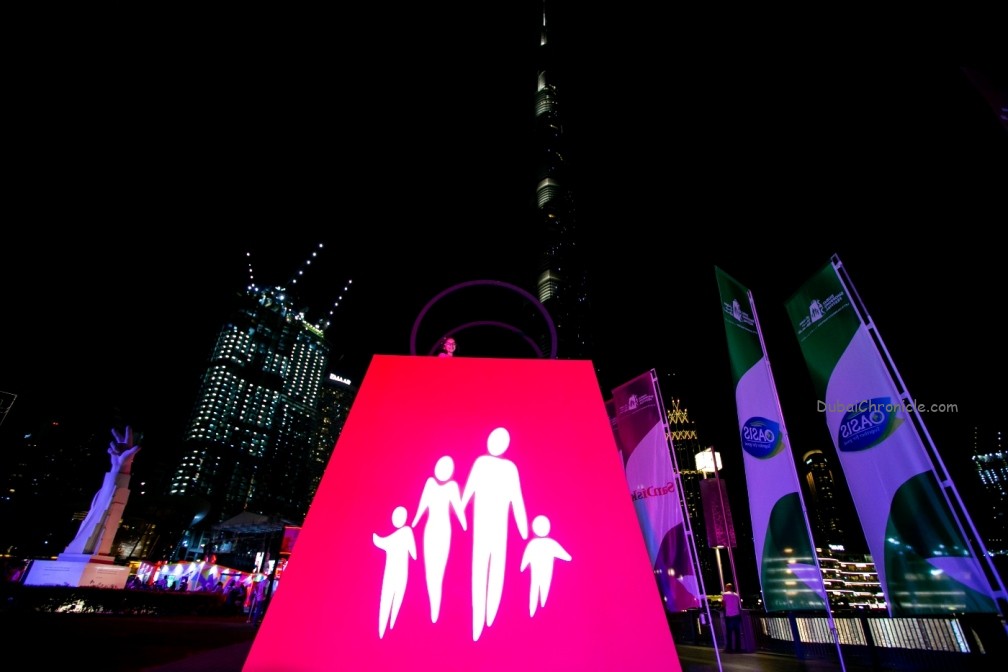 The song is written by the renowned Emirati poet Anwar Almsheeri, well known for writing the lyrics to a number of songs by Middle East artists, and composed by Bahraini musician Ahmed Al Harmi who has over 40 years of experience and has also worked with many Arab artists.