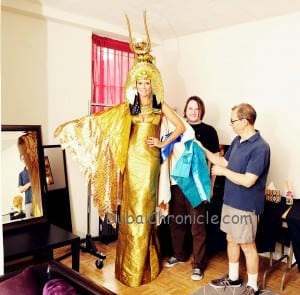 What are you dressing up as this year? Every Halloween, people across the world turn to Google to search for what to wear on the spookiest night of the year. And with with the tech giant’s tool Frightgeist, you’ll get a view of Halloween costume trends, and you can see the most-searched costumes near you and avoid an embarrassing Halloween party costume clashes.

This year, the top 10 Halloween costume list reflects everything from movie hits like “Wonder Woman” and “It” to the perennial appeal of the walking undead. 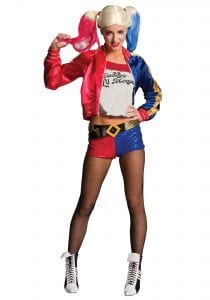 If the top 10 isn’t enough, you can explore the top 100 costumes: Click on a costume and you can see how it’s trending, where it’s searched, and how it’s changed over time.

In the top 100 list, film characters account for a fifth of costume searches, followed by animals at 12 percent and comic book characters at 11 percent.

In 2016 Harley Quinn, inspired by “Suicide Squad,” ruled All Hallows Eve—but this year the Princess of the Amazons has dethroned her. We’re also seeing some new entries to the list—these are new additions to the top 100 list since last Halloween:

Just because a costume is in the top 10 doesn’t mean it will stay there. These are the costumes with the biggest drop in rankings over the last year:

And if you still can’t decide what to wear, you should check Google’s costume wizard. Set the spookiness and originality settings and see what it comes back with. 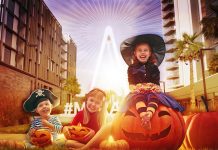 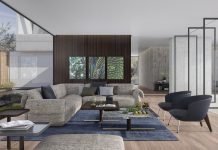 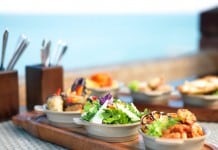 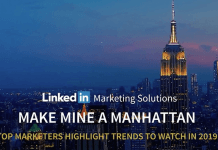 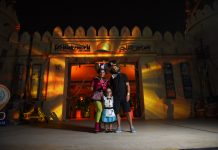 Where to Celebrate Spooky Halloween on Yas Island 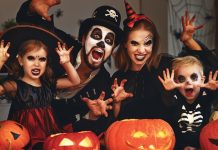