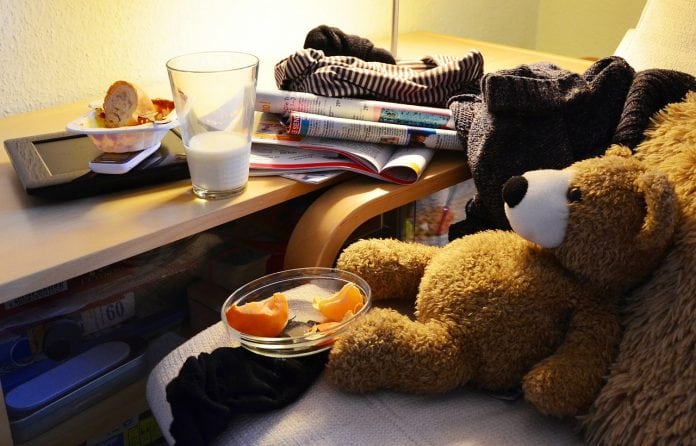 If your garage is full of stuff you no longer use but can’t bear to give away, there might be a simple solution. A step by step strategy is explained in the best selling book “The Life-Changing Magic of Tidying Up” which you can download for free when you opt for a 30-day free trial here of the best audio books library.

Researchers found that people were more willing to give away unneeded goods that still had sentimental value if they were encouraged to take a photo of these items first, or find another way to preserve the memories.

Such a strategy could help parents part with old baby clothes they no longer need or help a former athlete give up a favorite basketball or hockey stick.

Researchers at Pennsylvania State University and the University of Texas at Austin conducted a study together. They involved 797 students at Penn State who lived in six residence halls on campus. At the end of a fall semester, the researchers advertised a donation drive before the students left for the holidays. But there was a catch: There were actually two different advertising campaigns that varied by residence halls.

After finals week, research associates who were unaware of what the study was about emptied donation bins in each residence hall, counting the items donated.

The researchers found 613 items were donated in the halls that hosted the “memory preservation” campaign, versus only 533 in the control campaign.

In other related experiments, the researchers found that it wasn’t just the memories associated with these possessions that were keeping people from donating — it was the identities linked to those memories.

For example, older parents may still feel connected to their identity as new mothers and fathers and not want to part with their infant clothes.

There may be a limit to what some people are willing to give away. It may not work for something that has a lot of sentimental value, like a wedding dress.

The bottom line is that everyone benefits by using this memory preservation strategy to de-clutter a home.

2021 Kitchen Trends: The Most Desired Colour