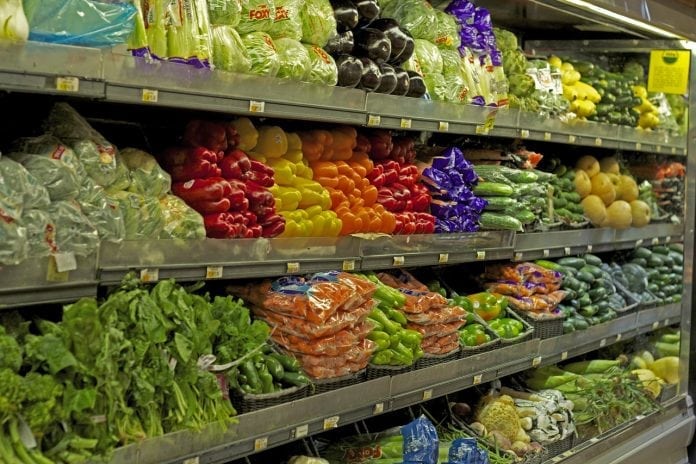 While access to healthy food is a significant challenge for many, the biggest variable limiting diet choices is the lack of financial resources. Having into consideration the ever increasing prices of food, this matter should not be overlooked.

Supermarkets typically have a greater variety of nutritious foods at lower prices than corner stores and groceries in residential communities.

However, the lack of well stocked supermarket nearby may affect public health. A little attention has been paid to how the people who actually live in those areas feel they have been affected.

A comparison between corner stores in a neighborhood and large supermarkets like Carrefour reveals important differences.

While supermarkets offer a wide range of fruits and vegetables, neighborhood stores offer little or no fresh produce. What’s more, staple foods and healthier options that were available in the neighborhood cost, on average, 25 percent more than they do at supermarkets.

When comparing how people shop and what they buy, the conclusion is that price is the most important factor in determining where most people shop.

For example, even though most people live far from a supermarket, and many don’t have a car, they still travel outside of their neighborhood to shop at supermarkets.

This shouldn’t be counter-intuitive, but it does contradict a theory that most people simply shop at the nearest store.

However, traveling outside the neighborhood to shop has consequences. People without cars, for example, often take a bus or metro to reach a supermarket, and then hire a taxi to get home. This increases shopping time and expense.

And, because stores aren’t nearby, many people are able to shop only once a week if not once a month. Therefore, they can’t buy a lot of fresh produce. If they buy more than they could eat in a few days or a week, it would go bad.

Some expats face an additional challenge as they have to spend more time shopping in order to find the specific foods they are looking for. For example, the people who eat pork  meats prefer to shop in supermarkets that offers such products.

Access to supermarkets does matter. People would eat more fresh produce if they could shop more often. However, access is not the biggest factor affecting what people eat. The biggest factor is that many people simply don’t have enough money to spend on healthy food.

So, while efforts to improve physical access to healthy foods are valuable, they don’t address the fundamental challenge of affordability.