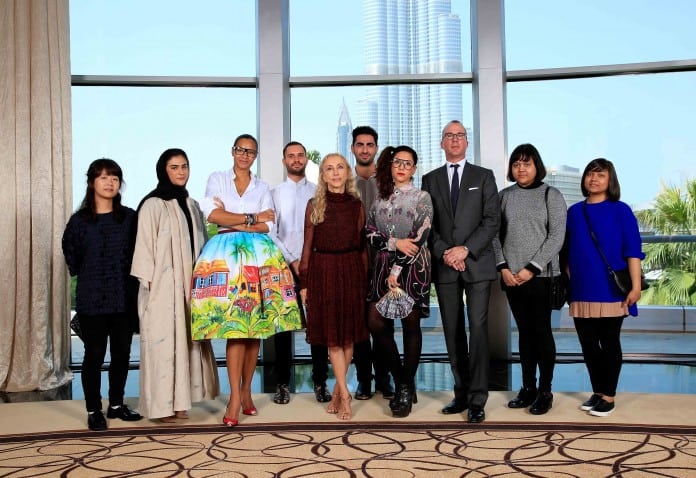 Dubai One, the English-language television station run by Dubai Media Incorporated (DMI), announces its live and exclusive coverage of the 23rd Annual Screen Actors Guild Awards (SAG) all the way from Los Angeles.

Sarah Al Jarman, Dubai One Channel Manager, said: “We are keen on airing the most watched regional and international cinematic art events. Today, we have the exclusive rights to air the 23rd Annual Screen Actors Guild Awards (SAG), which are being held on Monday, January 30th. The show will be broadcast live from Los Angeles with exclusive red carpet experience and movie stars appearances from all over the globe.”

The Dubai One audience will be able to follow the event live from the red carpet, starting 5AM Dubai time, 1AM GMT, and the ceremony will be re-broadcasted on Dubai One on Monday, 9PM Dubai time.

The Digital Media Department at the Dubai Channels Network will offer digital coverage of the awards ceremony, to put the audience in the heart of the action, using digital services to offer minute-by-minute updates on the worldwide event. The specifically created by DMI: (http://www.dcn.ae/Dubai1awardseason/default.asp), which will allow the public to follow all the details of the awards, in addition to the live broadcast service on the Dubai One website: (http://www.dcn.ae/dubaione/), tweets using #Dubai1AwardSeason and #Dubai1GoldenGlobes and the Dubai One social media accounts (@DubaiOneTV), while smartphone users will be able to follow the event live on Dubai One application and Awaan application (on Android and iOS) and on Awaan website (http://www.awaan.ae/).