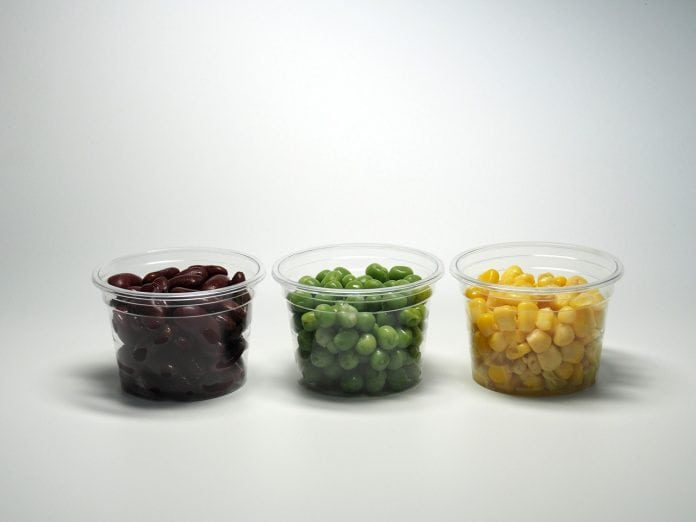 Meals based on legumes such as beans and peas will fill you more than pork and veal-based meals according to a recent study by the University of Copenhagen’s Department of Nutrition, Exercise and Sports. Results suggest that sustainable eating may also help with weight loss.

Numerous modern dietary recommendations encourage high protein consumption to help with weight loss or prevent the age-related loss of muscle mass. Furthermore, consuming more vegetable-based protein from beans and peas, and less protein from meats such as pork, veal and beef, is recommended because meat production is a far greater burden on our climate than vegetable cultivation. Until now, we haven’t known very much about how legumes like beans and peas stack up against meat in satiating hunger. As a result, little has been known about the impact of vegetables and the possibility of them catalyzing or maintaining weight loss.

The recent study demonstrated that high protein vegetables increased satiety more in the study participants than protein-rich veal and pork based meals. In the study, 43 young men were served three different meals in which patties — consisting of either beans/peas or veal/pork — were a key element. The study also demonstrated that when participants ate a protein-rich meal based on beans and peas, they consumed 12% fewer calories in their next meal than if they had eaten a meat-based meal.

“The protein-rich meal composed of legumes contained significantly more fiber than the protein-rich meal of pork and veal, which probably contributed to the increased feeling of satiety,” according to the head researcher, Professor Anne Raben of the University of Copenhagen’s Department of Nutrition, Exercise and Sports.

Most interestingly, the study also demonstrated that a less protein-rich meal based on beans and peas was as satiating and tasty as the protein-rich veal and pork-based meals.

“It is somewhat contrary to the widespread belief that one ought to consume a large amount of protein because it increases satiety more. Now, something suggests that one can eat a fiber-rich meal, with less protein, and achieve the same sensation of fullness. While more studies are needed for a definitive proof, it appears as if vegetable-based meals — particularly those based on beans and peas — both can serve as a long term basis for weight loss and as a sustainable eating habit,” concludes Professor Raben.