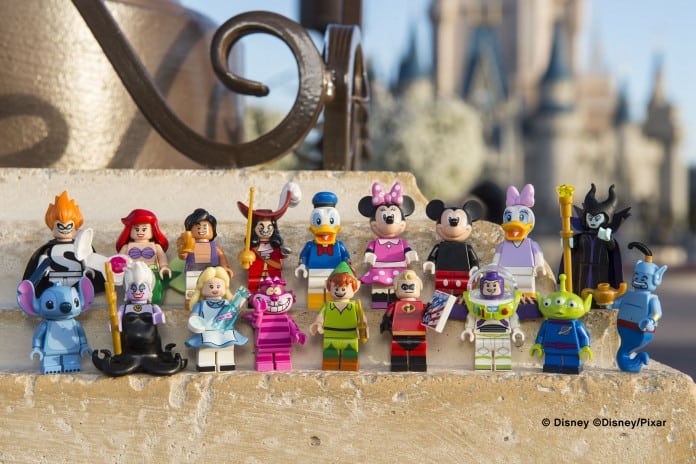 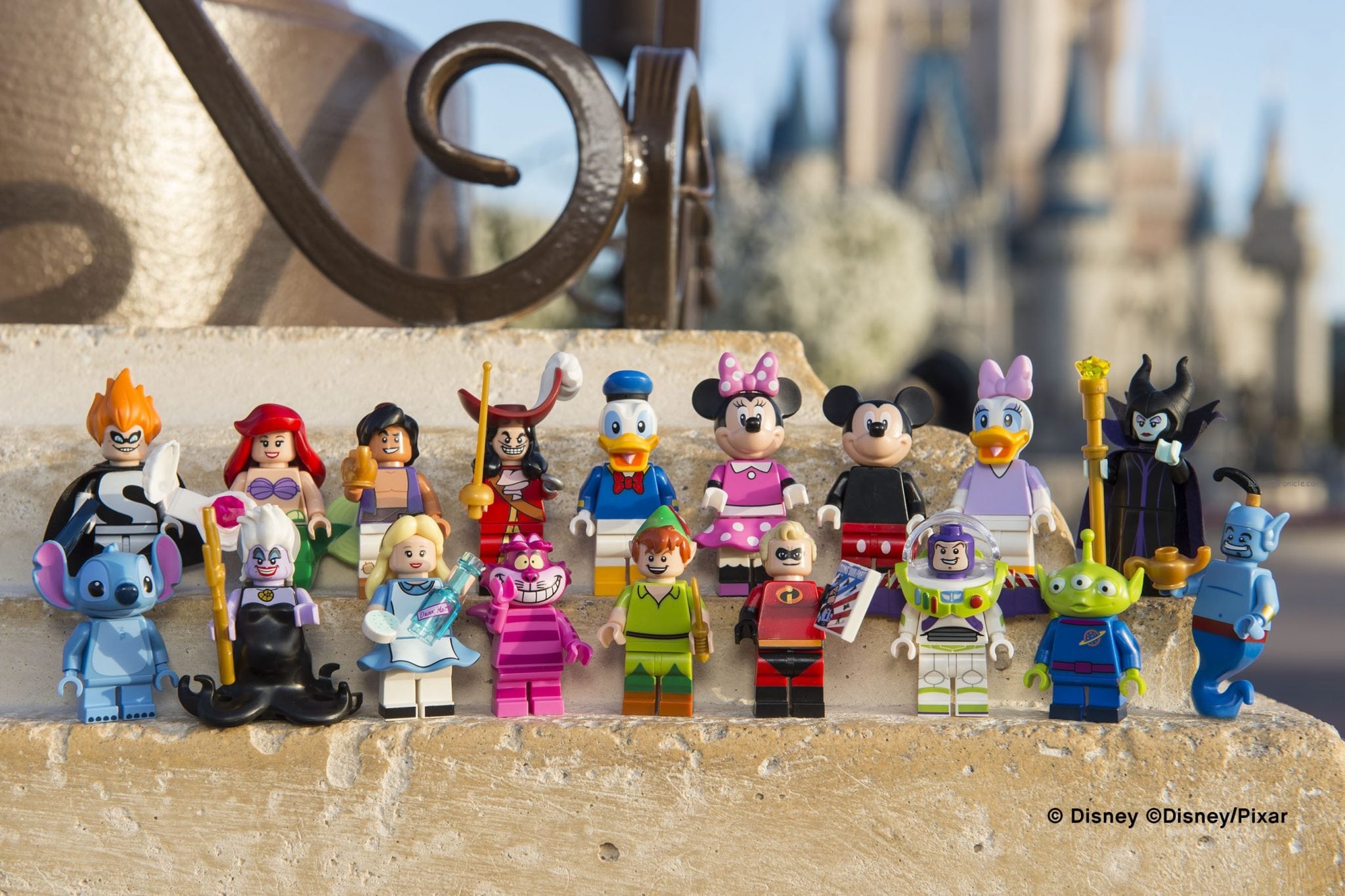 The LEGO Group announced its 18th collection of LEGO®Minifigures starring some of The Walt Disney Company’s most beloved characters inspired by stories from across the entire Disney universe. Eighteen new minifigures bring to life in LEGO form for the first time the playful personalities of some of the most iconic characters from Disney classics such as Peter Pan and Alice in Wonderland to Disney•Pixar favorites like The Incredibles and Toy Story.

For more than 16 years, fans have been recreating their most beloved Disney stories through LEGO play. This year for the first time, they will have the opportunity to play with Disney characters LEGO minifigures from classic storylines.

The new products release is closely associated with the popularity of the Disney Infinity game, which was No.1 seller during the last holiday season.

This collectible series of LEGO Minifigures will be widely available for purchase in all major toy retailers from May 1st, with a suggested retail price of $3.99 (USD) each. Click here to view the current collection of Disney-themed products.

From Disney’s collection of timeless animated characters, you will be able to find the beloved Mickey Mouse and Minnie Mouse characters, their temperamental friend Donald Duck, and his leading lady, Daisy Duck. Enthusiasts of 1950s Disney stories will appreciate the inclusion of Alice and the Cheshire Cat from Alice in Wonderland, Peter Pan and Captain Hook from Peter Pan, and the evil witch Maleficent from Sleeping Beauty. Disney fans will also love minifigure versions of Ariel and Ursula from The Little Mermaid and the belovedGenie and Aladdin from the fictional city of Agrabah featured in Aladdin, plus the ultimate alien friend, Stitch, from Lilo & Stitch.

As LEGO sets are already on parent’s shopping lists ahead of the school holidays, Disney characters LEGO minifigures will become not only cute, but a must-have addition.