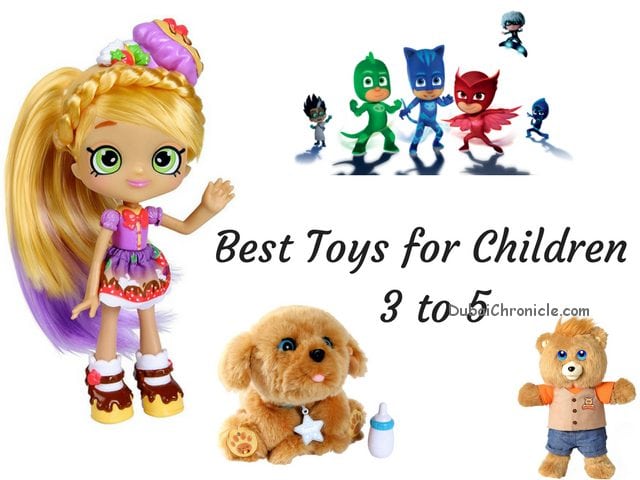 2017’s holiday shopping season has officially started. Naturally, the most bought products are toys as Christmas is near and Christmas gifts are on everyone’s mind.

If you are one of those parents who are wondering what might be the best toys for children aged 3 to 5, we have prepared a list. Grandparents can even benefit more from our recommendations as they presumably are somewhat disconnected from the novelties driving the youngest generation’s imagination.

Here are few of the best toys for children aged 3 to 5 that will surely make you the most loved Christmas gifts giver this year. 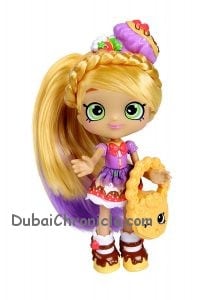 Shopkins is a range of tiny, collectable toys, manufactured by Moose Toys. Based on grocery store items, each plastic figure has a cute face and unique name. The collectable toys which are designated as common, rare, ultra rare, special edition, limited edition, and exclusive also have lines of clothing, trading cards, and other merchandise.

The Shopkins dolls can be also described as simpler and less expensive versions on Barbie dolls. They are cute and you can fully equip them for all sorts of adventures.

According to stats on internet searches by Adobe, Shopkins are in much higher demand than all other toys and that’s why they top the lists of best toys for children aged 3 to 5. 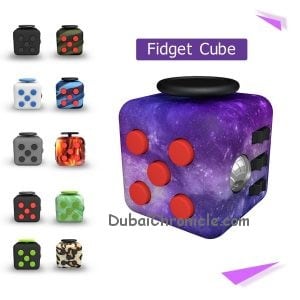 The Fidget Cube is a small handheld device also known as a fidget toy or stim toy. It is designed by Antsy Labs. It has sensory tools on all sides: a rocker switch, gears, a rolling ball, a small joystick, a spinning disc, a “rubbing stone”, and five push-buttons. The cube is intended to provide an easy way to occupy one’s hands and other senses, particularly for self-soothing.

This is not only one of the best toys for children aged 3 to 5, but also is a universal Christmas gift for people of all ages. 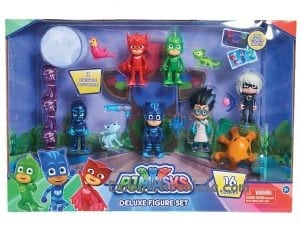 All types of costumes and toys following the theme PJ Masks have become wildly popular. You can choose collectible figures, play pretend sets, costumes and masks. PJ Masks toys and games are more prefered by little boys than little girls, although they are suitable for both groups.

PJ Masks is an animated children’s television series based on the Les Pyjamasques book series by Romuald Racioppo. The series debuted on Disney Junior in September 2015. 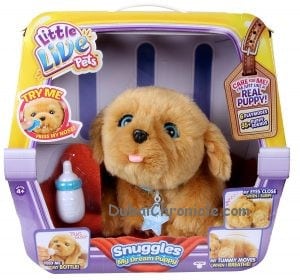 Absolutely adorable, but also teaching responsibility, a little live pet is easily one of the best toys for children aged 3 to 5. A puppy or a kitty? There is quite a selection here and the prices are reasonable.

The little live pets resemble realistically live pets.  Kitties and doggies can open and close their eyes, nuzzle and cuddle like a real pets and make over 20 different sounds. Their tails also move. They also leave fur around the house, but it is manageable. 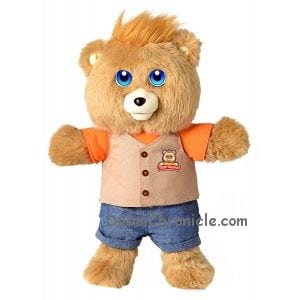 Teddy Ruxpin is not a new character, but the latest reinvention of the talking bear, which was a best-selling toy of 1985 and 1986. At that time, the bear’s mouth and eyes moved while “reading” stories that were played on an audio tape cassette deck built into its back. The next version was awarded the 2006 Animated Interactive Plush Toy of the Year by Creative Child Magazine.

Through the years Teddy Ruxpin got much smarter and now has LCD eyes with over 40 animations. Its stories and songs come through a free to download app. The price is a little high at $117, but most of the smart toys prices are in that range, but Teddy Ruxpin is designed to become your child’s best toy friend.

Our list of best toys for children aged 3 to 5 is rather short, but you can find more interesting recommendations at the Holiday Toys List Guide. It really helps in choosing toys for children of all ages and with all types of interests.

Al Seef to Welcome Dubai Shopping Festival with a 360 Experience

The Best Cities for Expats Worldwide; And The Worse