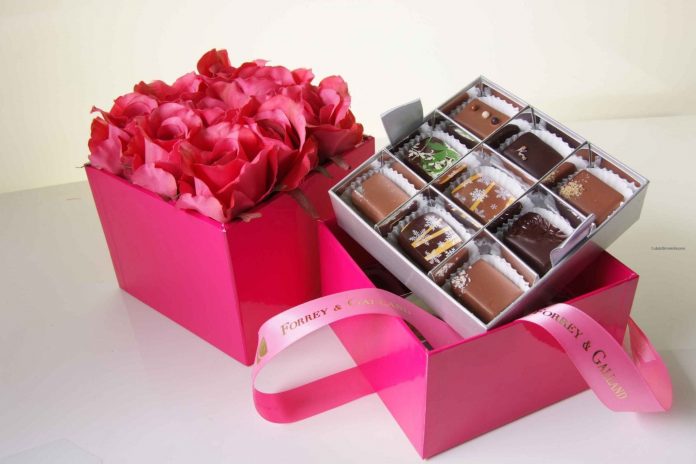 International Women’s Day, 8 March, is a globally celebrated day marking the economic, political and social achievements of women in the past, present and future. The tradition sees men honoring their mothers, wives, girlfriends and colleagues with flowers and small gifts. In some countries, the International Women’s Day has the equivalent status of Mother’s Day and children give small presents to their mothers and grandmothers.

Every year on 8th of March, thousands of events are held throughout the world to inspire women and celebrate their achievements. A global web of rich and diverse local activity connects women from all around the world ranging from political rallies, business conferences, government activities and networking events through to local women’s craft markets, theatric performances, fashion parades and more.

International Women’s Day has been observed since in the early 1900’s, a time of great expansion and turbulence in the industrialized world that saw booming population growth and the rise of radical ideologies.

The new millennium has witnessed a significant change and attitudinal shift in both women’s and society’s thoughts about women’s equality and emancipation. Many from a younger generation feel that ‘all the battles have been won for women’ while many feminists from the 1970’s know only too well the longevity and ingrained complexity of patriarchy. With more women in the boardroom, greater equality in legislative rights, and an increased critical mass of women’s visibility as impressive role models in every aspect of life, one could think that women have gained true equality. The unfortunate fact is that women are still not paid equally to that of their male counterparts, women still are not present in equal numbers in business or politics, and globally women’s education, health and the violence against them is worse than that of men.

However, great improvements have been made. We do have female astronauts and prime ministers, school girls are welcomed into university, women can work and have a family, women have real choices. And so the tone and nature of International Women’s Day have moved from being a reminder about the negatives to a celebration of the positives.

So make a difference, think globally and act locally! Make everyday International Women’s Day. Do your bit to ensure that the future for girls is bright, equal, safe and rewarding.