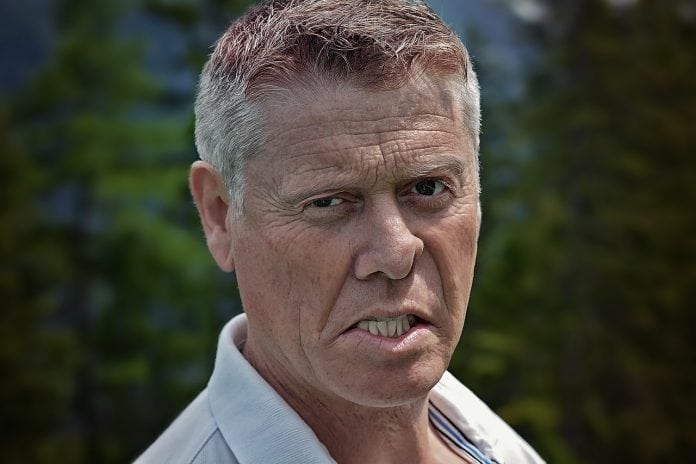 A new research measures gender differences in cooperation and punishment behavior. Results showed that men punish more than women, men obtain higher rank, and punishment by males decreases payoffs for both sexes. Furthermore, men are willing to punish people who have done nothing wrong, except cooperate to the fullest extent possible.

Results suggest that status-seeking men are willing to impose enormous costs on others and destroy their group to move up in the hierarchy.

According to the study published by Chapman University, men have stronger willingness to punish more than women for two reasons: First, punishment is often viewed as similar to physical conflict. Men are known to favor physical punishment of unfair behavior. Men are also less cooperative and less generous compared with their female counterparts.

Second, status affects cooperative behavior and women may feel differently about status and rank. If so, punishment may be a tool used by certain individuals to advance in rank. For example, explicit rank-based incentives caused men to punish at roughly twice the rate of women.

“Outside the laboratory, high-powered punishment and rank-based reward may be the norm,” said Terence Burnham, Ph.D, associate professor in Chapman University’s Argyros School of Business and Economics, and sole author of this study. “This study connects academic research to current headlines including the #metoo movement.”

Mixed-gender situations with the ability to punish others occur daily in the workplace. These types of punishments can range from reputational harm to more direct financial impacts such as being terminated from your position. Studies of gender and costly cooperation are relatively rare, and existing studies reveal no clear relationship between gender and certain cooperative behaviors.

Dr. Burnham conducted a public goods game with 96 undergraduate students from Chapman University. Four experimental sessions with 24 subjects each had equal numbers of men and women. During this game, subjects secretly chose how many of their private tokens to place into a public pot, with each participant keeping the tokens they did not contribute. The tokens in this pot were multiplied by 1.6 and divided equally among four players in a group. All decisions were made via independent computers, while subjects were instructed not to look at anyone’s screen or speak to one another. Participants in each session played this game with and without rank-based payoffs.