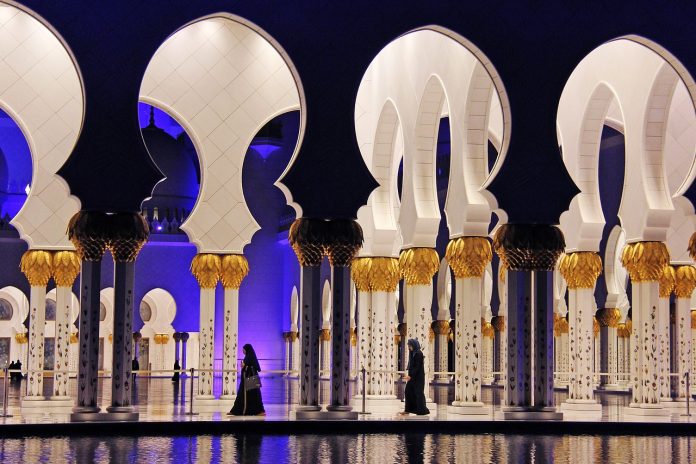 Abu Dhabi Music & Arts Foundation Founder, H.E. Huda Ibrahim Alkhamis stated “In this time of global uncertainty, the Abu Dhabi Music and Arts Foundation remains united in positive solidarity with organisations supporting the arts, education and culture, with the belief that culture – as the foundation of our civilization and the path to sustainable development –is humanity.”

She added: “Culture is the beating heart of human existence. It has always played a vital role in the development of civilizations and individuals alike in a common human language, an avenue of understanding and an invitation for dialogue. In the midst of the current pandemic, as many things have changed, this does not mean that we cannot still experience culture and the arts, engage in the exchanges that foster diversity and openness toward others, or observe the religious traditions that are part of who we are.”

She added: “Our first ever Ramadan series takes its inspiration from the spirit of this blessed month, to come together as one, at a time when we need it most. These performances, so full of beauty, inspiration and creativity, offer solidarity in the shared experience of what it means to be human. With the belief that culture is humanity, we remain committed to our role of enriching the country’s cultural vision and continuing, in solidarity, to be inspired by that which connects us all.” 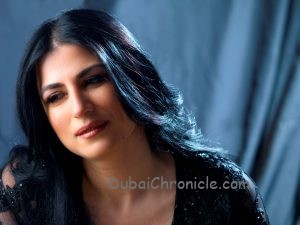 The Ramadan series debuts with Facebook live-streamed performances on Tuesday the 5th of May and on Monday the 11th of May with Lebanese composer and Opera Diva, Hiba Al Kawas, performing an original composition, “Ibtihāl” (Invocation).

Al Kawas is famous for merging Western classical music styles with musical traditions of the Middle East. She is working diligently to establish, for the first time, a truly unique methodology for Arab Opera. 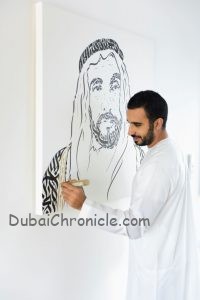 On Thursday the 7th of May, contemporary art greats El Seed and Diaa Allam will collaborate in a live Instagram broadcast to create a unique artwork to be entitled “This Too Shall Pass.” Our artistic dynamic duo will invite social media followers to share a word in real time that describes how they feel, whatever it may be, at that moment. What they express will then be incorporated into an exciting, unique, collaborative work by Allam and el Seed with the aim of showing that it is okay to express yourself, no matter what your current state of mind. 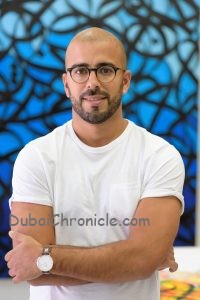 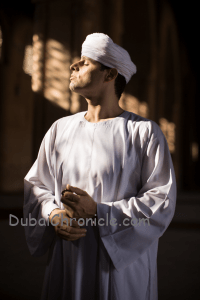 Saturday the 9th of May will reveal the exclusive release of “Harmonies of the Heart,” a bespoke concert by extraordinary Egyptian Islamic Sufi chanter, the great Sheikh Mahmoud Tohamy. The concert will feature Sheikh Tohamy’s distinctive voice in a breathtaking set of religious poems and prayers performed in an excitingly fresh, contemporary way, mixing musical themes from the Arab musical tradition with Western beats and rhythms.

Wednesday the 13th of May will feature “Journey of Solidarity,” another bespoke concert by internationally renowned award-winning singer-songwriter Sami Yusuf, which will be released across ADMAF’s digital channels. It will include original performances of the spiritually inspired songs that have made him famous, including “Hasbi Rabbi,” “Meditation,” “You Came to Me,” “Al Faqīr,” “Healing,” “Wanderer,” “Worry Ends” and “The 99 Names.”