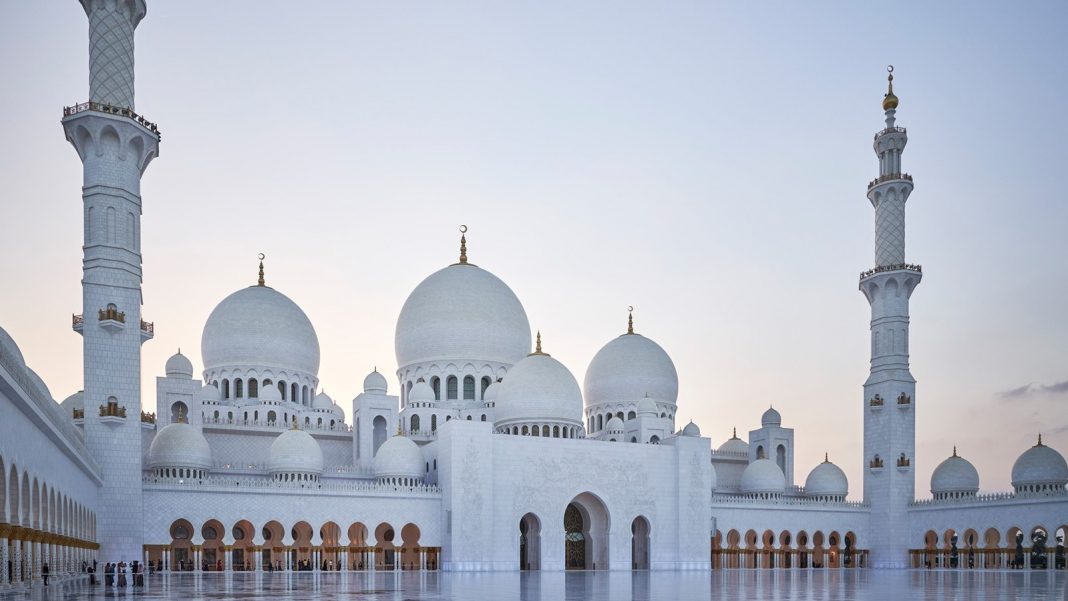 A kaleidoscope of colour, Abu Dhabi has developed into one of the world’s great cultural hubs with a focus on celebrating its unique Emirati identity while also celebrating the diversity of the international residents and visitors that call “The Land of the Gazelle” home. Perfectly perched at the heart of it all is Four Seasons Hotel Abu Dhabi at Al Maryah Island.

Located only minutes away from the “Big Four,” as Front Office Manager Fabienne Krug calls them, your next trip to the capital can take you on a journey from the past to the present in only one or two days. Discover cultural hot spots Qasr al Hosn, Sheikh Zayed Grand Mosque, Louvre Abu Dhabi, and Qasr Al Watan in her own words, as she takes you on her city tour. 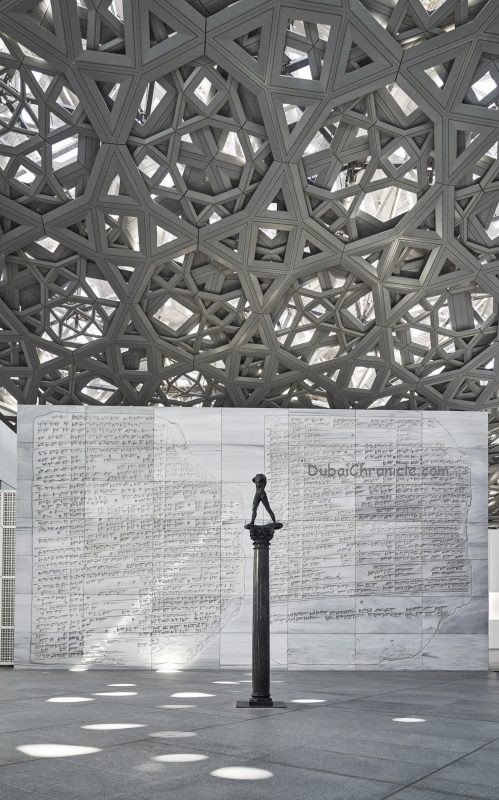 No destination tells the story of Abu Dhabi better than Qasr Al Hosn. A centre of power for the Al Nahyan family, everything grew around this structure dating all the way back to the 1790s. Today it is poetically juxtaposed against soaring skyscrapers such as the Burj Mohammed bin Rashid, the capital’s tallest building.

To Krug it is the heart of the city. “We are only 15 minutes away from Qasr Al Hosn but it celebrates the roots of Emirati identity. The cultural centre is not only responsible for telling visitors about the building’s significance in creating modern Abu Dhabi but it has become a centre for Emirati artisans to preserve their traditions, and to create new ones. It is the cultural hub from where everything else in the city flows. Here you will discover everything from Al Ayyala dancing to al-sadu, khoos, talli, and various sea crafts. It is the first stop on your tour that instantly creates a connection to our city.”

Developed by the UAE’s founding father Sheikh Zayed bin Sultan Al Nahyan, no visit to Abu Dhabi would be complete without a visit to the iconic Sheikh Zayed Grand Mosque. Not only is it impressive in its scale as one of the largest mosques in the world but in its message of peace and tolerance. Celebrating architectural styles from across the Islamic world, it blends influences stretching as far as Andalusia and the Ottoman Empire.

In the words of Krug, “This should be on any visitors list. The mosque is not only stunning in the precision of its architecture and the artistic details but in the fact that it brings every culture and religion together under one roof. Every time you tour this structure, you discover a new detail to become fascinated with. However, my preferred time to visit is around sunset so you can appreciate the transition from brilliant white marble, to the serenity of purples and golds. Our favourite point to view this is from Wahat al Karama, where you appreciate serenity of the call to prayer alongside an incredible reflection along the water feature.”

The world’s first universal museum, Louvre Abu Dhabi is a beacon connecting the world’s cultures in the celebration of artistic expression. Constructed in the heart of the Arabian Gulf, the structure itself is a testament to the region’s culture. The crown jewel is undoubtedly the roof, which represents the diffusion of light through date palms.

However, according to our Front Office Manager, the most impressive part is the gallery spaces. “Throughout the museum it tells you the story of humanity from antiquity to modernity in one space. This is an incredibly significant feat, especially in this part of the world. Best of all, it is dynamic, with its coordination with the Agence France-Muséums – 17 of France’s most renowned cultural institutions. This collaboration sees pieces loaned to Louvre Abu Dhabi on a regular basis, creating compelling stories for our capital city. As an art lover I cannot recommend it enough.”

The newest addition to Abu Dhabi’s cultural landscape, Qasr Al Watan gives you unprecedented access to one of the world’s only Presidential Palaces open to the public. 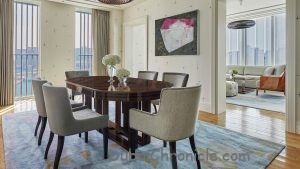 For Krug, there is no better way to roundup your visit to the Emirate. “It is more than the luxurious spaces and impossibly high ceilings. Qasr Al Watan, is a testament to the leadership that transformed the city from a humble pearl diving village into one of the world’s most significant centres of power, diplomacy, and culture. I love nothing more than seeing that moment of awe when guests walk through the palace’s impressive gardens, or step through the doors for the first time, and marvel at its scale. Then throughout the journey to the libraries and exhibitions gain understanding about the role Abu Dhabi plays in the region and globally. It is the ultimate way to discover how significant this city truly is. No trip is complete without a visit here.”

Mauritius Looking Forward to Full Reopening of Borders in October 2021